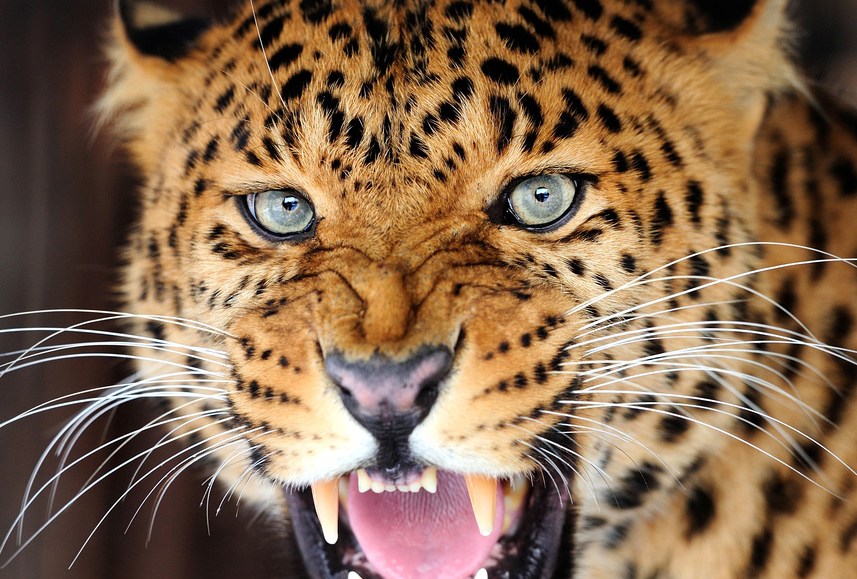 There’s a lot of talk of publishers becoming more like agencies, as the likes of BuzzFeed, Gawker and The Atlantic build out sponsored content offerings and creative services divisions to help drive them. Publishers know what resonates most with their audiences, the argument goes, so they should be the ones working with brands to create and execute campaigns.

But the jury’s still out on what impact the trend could have on agencies, as publishers forge relationships directly with brand marketers themselves. Publishers say they’re not looking to step on agency toes, but they’re forced to fill the void to create advertising that feels more “native” to their environments. Publishers have always provided a degree of creative services, but publishers are taking this to new levels in their quest to craft great advertising experiences that are outside the banner-ad industrial complex.

“Every publisher knows that they can’t build a sustainable business through media agencies,” said Matt Britton, CEO of social agency MRY. “Publishers know they need to try to create direct relationships with brands, and, yes, that puts agencies at risk.”

According to Britton, the argument that publishers know their audiences best is a compelling one, and it’s a pitch publishers like BuzzFeed and others are seeing success talking to brands on a daily basis. They know what their readers want to read and to share, they say, so why not let them create and distribute the content on brands’ behalf?

That doesn’t mean there isn’t still an important strategic role for agencies in that scenario, though, and that’s the mindset many have adopted. Ultimately, they’re there to make sure things are done well, and that creative ideas and executions are on-brand and on-strategy. Whether or not they produce every single piece of content is irrelevant, as long as they’re adding value at the strategic level. It’s their job to help clients solve business problems, they say.

“Agencies think they have the staff and the creative capabilities for everything,” a Fortune 100 marketer told Digiday. “There’s no way they’re happy with publishers executing. If I was running an agency, I’d be a little worried, too, but from the client standpoint, I’m just looking for ideas from anywhere.”

But there’s one major hurdle that will continue to hold publishers back as they move into agency territory, and that’s the fact that it’s very, very hard to service both their needs as a publisher and the client’s needs as a marketer. That’s why agencies — objective third parties — played middleman in the first place. Interests aren’t always aligned. A publisher is far more concerned with its own business than those of its brand clients, while to a certain extent, it’s an agency’s job to become the client. A publisher just isn’t as incentivized to serve brands’ interests.

As the brand marketer above explained, “I’ve seen publishers pitching ideas to multiple clients and then trying to retro-fit. Those ideas are more serving to the publisher than the brand, because publishers aren’t set up like agencies. They can’t address all your needs; they’re there to help you spend money.”

Traction CEO Adam Kleinberg described specific examples on BuzzFeed where sponsored content was “completely irrelevant” to the brands it was tied to, including Virgin Mobile. “Agencies are there to make sure things are done well, and often it’s not. The experience Virgin Mobile is getting is hurting its brand more than helping it.”

And there are structural considerations on the client-side, too. Even if a brand wanted to, most simply don’t have the resources to manage relationships with numerous publishers. Many struggle to manage their agency relations as it is. Even if they did have the bandwidth to do so, for the reasons listed above they’d probably wind up with 10 very different executions from 10 different publishers and no coherent strategy behind them.

That’s why, for the time being at least, agencies needn’t fear in-house publisher operations too much. They might be skimming a few dollars off agencies’ revenues on the execution side, but ultimately brands still turn to their agencies for the stuff that matters.

“Publisher service teams understand their audiences, but agencies understand clients’ brands,” Britton concluded. “I don’t think it’s black and white; there will be a role for both in the foreseeable future.”