Is There Such a Thing as Social Influence? 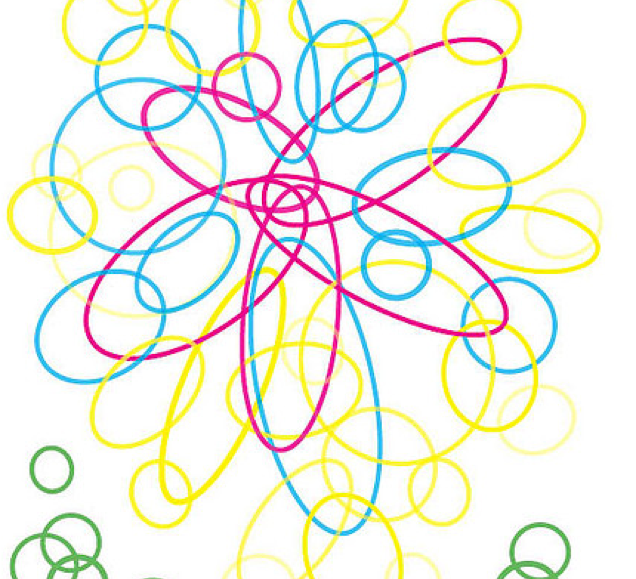 No matter how advanced an algorithm is, measuring influence — particularly on social networks — is a Sisyphean task. Influence is such a nebulous concept: The President is influential to the world, my wife is influential to me. Who, then, is the more influential person?

Klout clearly disagrees there’s an issue (the answer according to them is POTUS, as my wife has no Klout score because she has a job that requires her to not be online), and yesterday the company launched a new iteration of its controversial measuring service. For a while, it was viewed as a vanity service, where social media gurus can rank themselves against other social media ninjas in a battle for online supremacy. But a funny thing happened. Brands started to reward those loudmouths with the highest scores.

According to BusinessWeek, Klout mines people’s social information and then sells the scores to companies (airlines and banks were cited as examples), which then offer “secret rewards” to these social influencers. The Huffington Post reports that a club in Los Angeles offers Klout users with a score of 50 or higher free admission (normally $100) before 11 p.m. and half off anytime after.

Beyond rewards, according to the WSJ, Klout shares people’s scores with more than 8,000 business, which then use the information to segment customers. Brands looking to learn more about social influencers have a baseline with the data provided. Understanding influence is more nuanced than what is now Klout’s 400 data points, and brands should not equate social presence for social influence.

When a pop star has a higher score than the mayor of New York, shouldn’t we question the validity of such a service?