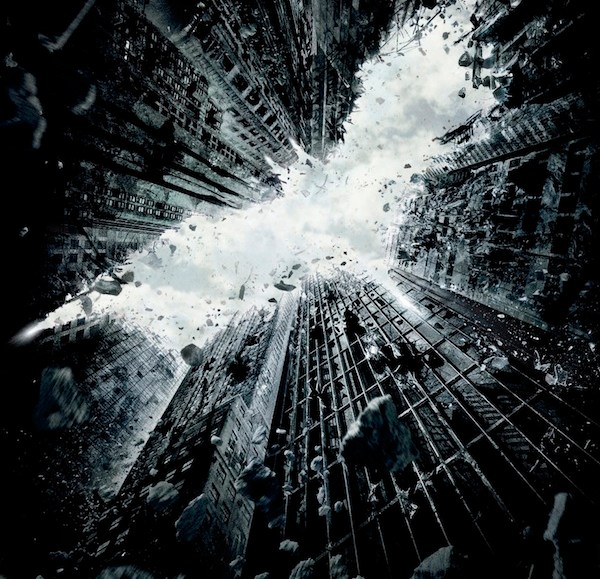 Brands are increasingly relying on social platforms like Facebook to build amplification around their marketing. And in this week’s Campaign Beat, this is ever so clear. Warner Bros., Reebok, Dairy Queen and Gap are all relying on social to give their campaign efforts a shot at becoming viral.

“Dark Night Rising” Digital Campaign
Although “Dark Night Rises” isn’t coming out for another few weeks, an online campaign around the film has launched this week. A campaign site was launched where consumers could watch the trailer for the film. The microsite and the video are being promoted via social platform like Facebook.

Reebok’s Avatar App on Facebook
Reebok is letting its Facebook fans create a virtual fitness avatar to start a daily fitness regime for both the avatar and the user. The virtual avatar does a set of 14 different exercises, which helps the user follow a strict toning and calories burning regimen. The fixed workout schedule followed by the avatar is advised by a Reebok-certified fitness instructor and is targeted to help a user burn up to 200 calories in a 20-30-minute workout.

Dairy Queen Gives Free Lunch to Fans
Dairy Queen is also relying on social media channels to get the word out about a current promotion. The company’s CEO is starring in six short videos to promote the lunch initiative. Consumers are asked to post on the Dairy Queen Facebook page for the chance to win free lunch for a year from Dairy Queen in the form of a $350 gift cards. This campaign highlights this idea of too many brands on Facebook, making it hard to stand out.

Gap’s “Be Your Own T”
The digital experience launched for Gap’s “Be Your Own T” will come to life on Gap’s Facebook page this summer. The retailer will be pushing new content and partners and also will be using Facebook to promote its new men’s collection. The aim is to turn the Gap Facebook page into a digital catalog and get people to share their favorite looks. This campaign is relying on social media as well, and not only to get people to engage, but potentially get them to buy from the new men’s collection. Although engagement is a big piece of the effort, Gap is actually relying on Facebook to potentially help it drive sales.