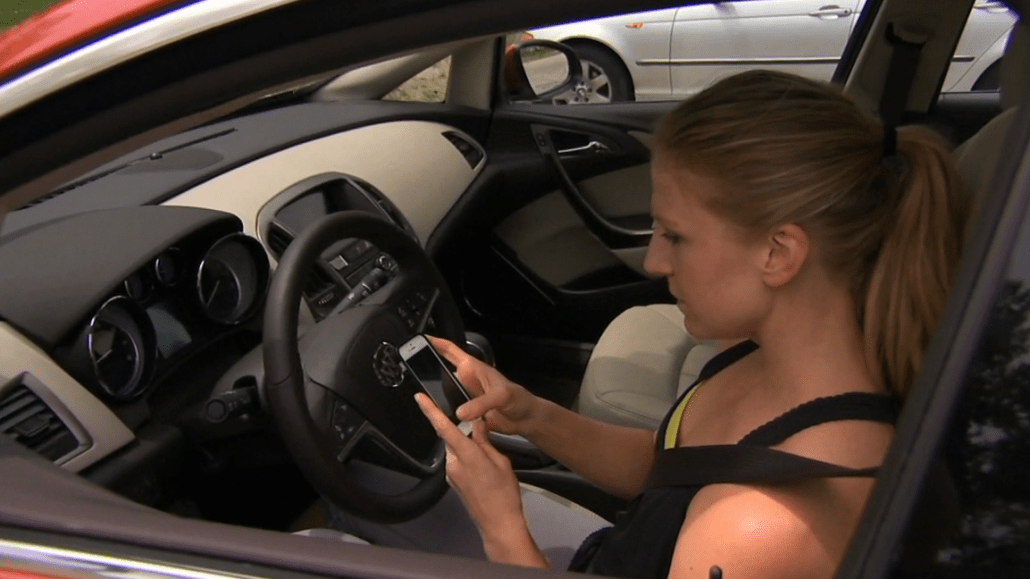 Buick is great at building cars. But fitness apps? One would think an automaker has an incentive to keep drivers in their cars, but with its new MapMyFitness for the “Runs Worth the Drive” challenge, Buick wants to get putting a different kind of rubber to the road.

In a contest that is running until August 6, Buick is challenging runners to log five miles of running per week, for a duration of six weeks. It also helps them find, record and share their favorite routes. Miles will be tracked on a virtual leaderboard at MapMyFitness.com, measuring contestant progress in real time. Participants who log the ultimate goal of 30 miles in six weeks will stand the chance to win an all-expenses-paid trip to the Rock ‘n’ Roll Marathon and Half-Marathon in Phoenix.

This is not the first time a carmaker’s campaign has diverged from the brand’s main directive. In May, the Mercedes GLA was made available as a download for players to drive in Nintendo’s Mario Kart 8.

“Many people don’t even know what Buick as a brand has to offer, and we wanted to achieve better awareness for the brand and the vehicle,” said Katie Bjoerk, the communications manager for Buick. She said that fostering a sense of community and a culture of achievement is a key to the Buick brand.

“Here was a whole digital community that already had a movement going on, and we wanted to enhance it and be a part of it. We wanted to show that we as a brand were with the community, not above the community,” she said.

Buick’s pitch is that the Verano Turbo is ideal for runners living in urban areas. It is compact, which makes it easy to park in smaller spaces, and the interior has been tested for resistance against the effects of sunscreen, bug sprays and sweat.

So far, it appears to be resonating. A total of 81,376 participants have registered for the challenge so far, logging 3,117,866 miles and 748,819 hours in total. Moreover, according to MapMyFitness, Buick also broke the record for the biggest number of registrations recorded on day-one of a challenge, with 38,782 people.

Challenges have always been the hallmark of MapMyFitness’s engagement with its community, Doug Ziewacz, senior director of sales at MapMyFitness, said, calling this one more unique than the rest as it encouraged people to step out of their comfort zones. “Creating a unique partnership is always meaningful to our brand, and it’s a win-win for both parties,” he said.