Brands Are Shelling out to Amplify Positive Press 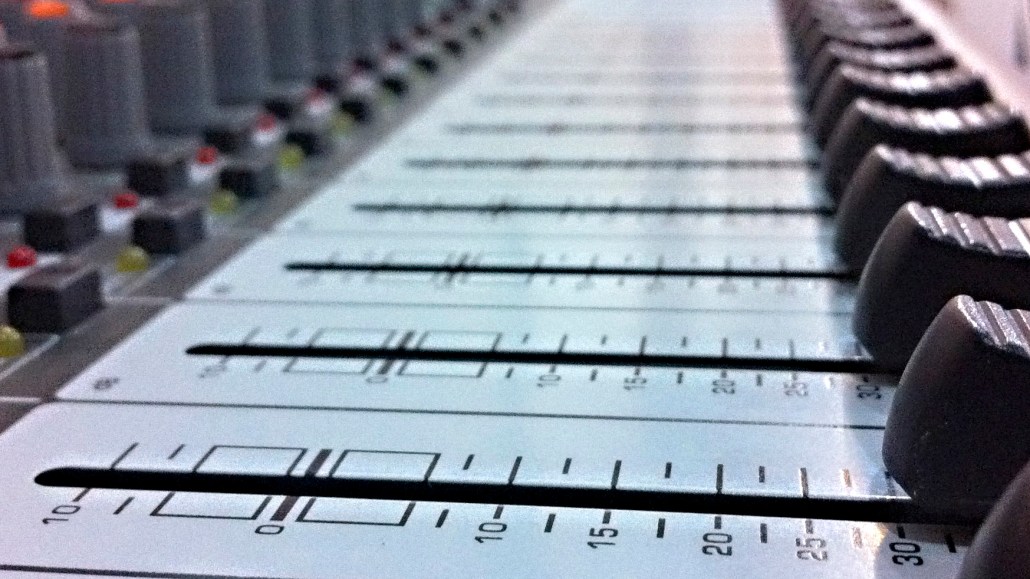 In February, McDonald’s got a media mention that it found flattering — someone wrote a Huffington Post article that called its new line of Fish McBites “delightful.” So naturally the fast food chain wanted as many people as possible to see it. The solution: McDonald’s bought ads from content syndication platform Outbrain to drive traffic to it.

The marketing world has been talking for years about the relationship between what it calls “paid, owned, and earned” media, but it’s the sweet spot between the earned and paid parts where marketers say they’re finding growing potential.

Though it remains to be seen how effective the approach is in the long run, marketers are buying ads on social sites like Twitter, content syndication platforms like Taboola and Outbrain, and even from publishers themselves to give their positive press an extra boost.

“If you’re a marketer looking to drive awareness about something, this is being seen more and more as a way to go,” said Steve Rubel, chief content strategist at Edelman. “It’s about making sure the press coverage you’ve already earned works harder for you.”

Major brands have been creating content themselves for years, of course, and pushing it out for free on social networks or paying for links to it on publisher sites using networks like Outbrain’s. But the advantage of driving traffic to a recognized publisher’s site is the credibility that the publisher brings to the content. Users are more likely to be influenced by a New York Times review of a company’s product than by a blog post written by the company itself, the thinking goes.

As a result, Outbrain said in the last year, it has seen an increase in the volume of advertisers using its service to drive traffic to third-party sites. Taboola said it has seen a similar trend. The majority of ads those services sell still point to content owned or created by marketers themselves, but “amplification” is becoming a bigger part of their business, they say.

Last year, email software provider SaneBox used Outbrain to drive traffic to reviews of its email management tool on publisher sites around the Web, including Inc.com. It wanted to drive awareness and sign-ups for its product. Other verticals that lend themselves well to the tactic include automotive, technology and leisure, Rubel added: things with big price tags and longer consideration periods.

Outbrain itself tried a similar approach to McDonald’s to market its own business earlier this year and purchased promoted tweets driving prospective customers and users to articles it wanted them to see. (One of those articles was this Digiday piece on content marketing’s quality issues.)

But it’s not just social networks and content syndication platforms looking to capitalize on the trend. Publishers are looking to get in on the action, too. CNET, for example, now lets brands pay to have reviews of their products featured on the CNET homepage. It’s calling the product Replay.

Meanwhile, the New York Times is experimenting with a product it calls Ricochet, which allows advertisers to choose specific articles from its archives and paste their ads alongside them. Advertisers are then free to distribute those articles, which live on a separate URL, across social networks and wherever else they see fit. It’s about leveraging the equity of the publisher’s brand for the benefit of its brand clients.

“There are plenty of anecdotes out there around this stuff,” she concluded. “What we need to figure out now as an industry is how to quantify it better.”