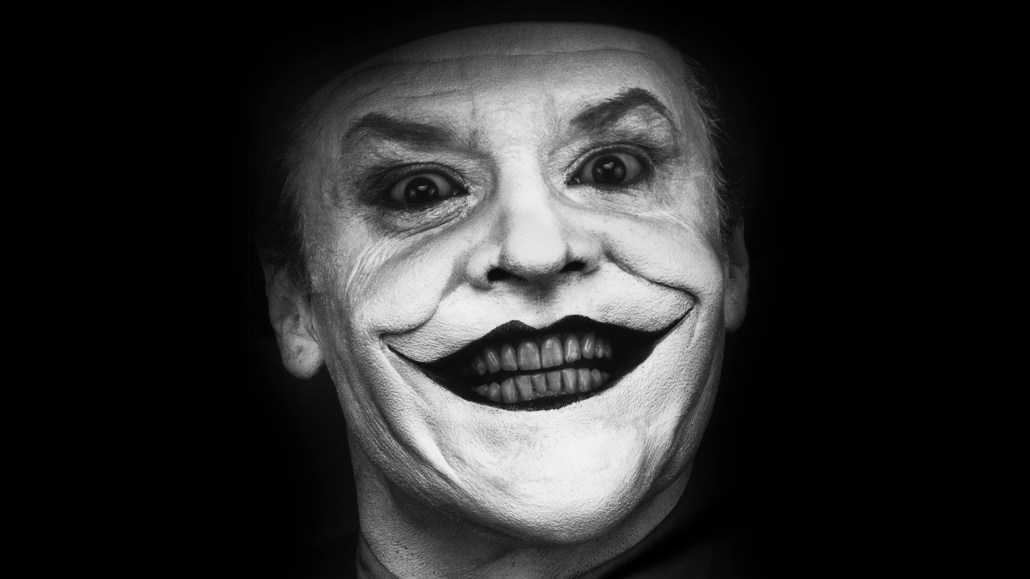 Social media is a fickle beast. One stray comment can erupt into a backlash potentially destroying your brand’s reputation and body of work. Case in point: when you are the screenwriter for cerebral, brooding comic book movies, it is a general rule of thumb not to bite the hand that feeds you.

David S. Goyer, the screenwriter responsible for the recent slate of Batman films and several other comic properties recently made some strange comments on a screenwriter’s podcast called Scriptnotes. Not to put too fine a point on it, he randomly went on a misogynist tear about the character She-Hulk, then asked anyone who had heard of the Martian Manhunter if they’ve ever been laid.

“The biggest problem with Goyer’s remarks aren’t his eye-rolling comments about She-Hulk or even his lambasting of nerds who know who Martian Manhunter is as ‘virgins,'” said GeekMom.com content director Corrina Lawson. “It’s that it shows an overall contempt for his audience.”

Pissing off your core consumer base does not belong not in any brand marketing plan.

Goyer has been laying the groundwork for a few months for fans to be turned off by anything he works on by implying in interviews their feedback is irrelevant. Yet, as quickly as the backlash to his recent comments erupted, they faded. This ebb and flow basically gives brand representatives like Goyer a green light to not suffer the consequences of their words.

This isn’t about comics or about movies. This is about knowing that social media will first take your brand to task for what the crowd deems inappropriate — then promptly forget that they ever did so. This is about every week presenting a new and wonderful thing to be enraged about, replacing whatever we were pissed off about last week. This is about causation for the sake of causation.

“We tend to react to seemingly irrational people who are only fueled by our comments,” says Jared Scherz, psychologist and owner of social networking site Ufeud.com. “This is because we have our own frustrations and stresses that get ventilated through our reactions. We feel powerful challenging somebody we feel outraged or vexed by, wanting to put them in their place.”

Sometimes that power can be very real indeed. In 2006, rapper Jay-Z announced he would be boycotting Cristal champagne after a brand executive hinted he did not like the association between his product and hip-hop.

When asked about Cristal being routinely name-dropped in rap culture, Frederic Rouzaud, managing director of Cristal producer Louis Roederer, shrugged. “We can’t forbid people from buying it. I’m sure Dom Perignon or Krug would be delighted to have their business,” he told the Economist magazine.

Jay-Z called the comment “racist” and pulled Cristal from his chain of clubs.

In light of that, though, maybe this really is about comics — or at least bad guys and good guys. Maybe this is about seeing who the heroes and villains are and reacting appropriately. Goyer is just another in a long line of angst-ridden brand ambassadors skating the line between coming off as a villain and longing to be a superhero. Though he’s not doing the Batman brand any favors. Brands need superheroes to represent them, not villains.

“Superheroes are about bringing out the best in themselves and others,” said Lawson. “They can be wrapped in a flawed individual, like Tony Stark, or they can be surrounded by corruption, like Steve Rogers, but their essential belief in the goodness of human nature and their ability to bring out that belief in others is the core of the appeal.”