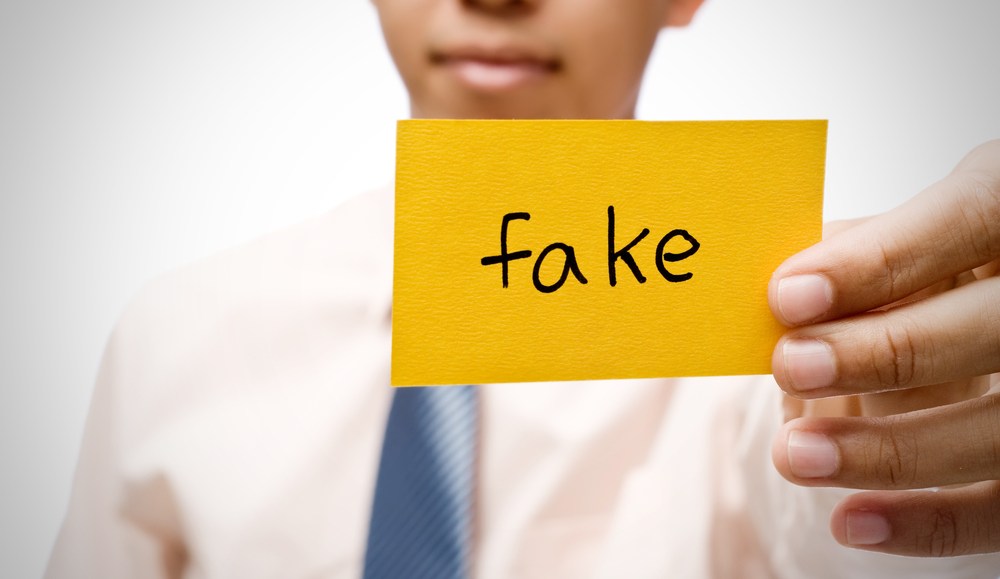 Despite talk of measuring “engagement” and “interactions,” success on social platforms is often crudely judged by the size of the audience a brand has amassed. (Digiday has been guilty of this.) But on Twitter, marketers are talking to far fewer people than they think, according to data gathered from Status People’s Fake Follower Checker.

According to the tool, over half the followers of the world’s 20 largest brands are either fake or inactive. Some brands do better than others at attracting real people, or at least people who tweet regularly, but on average only 49.9 percent of top brands’ followers were deemed “good.” Status People admits the checker isn’t 100 percent accurate for all accounts because it only analyzes their most recent 100,000 followers but said it’s confident it can at least provide “good insight.”

The social media management software company said it built the tool to help publishers and marketers get a better understanding of whom they’re really interacting with on Twitter. “It’s important for you to be sure when you communicate on Twitter that you are communicating with real and active followers,” it says, “because the more active your follower base, the more likely they are to share your content.”

But there could be a major flaw in the tool, and that’s its definition of an “active follower.” The checker works by highlighting users that follow a lot of accounts but have few followers, as well as those who rarely tweet. Those characteristics are often synonymous with spam accounts, but they don’t necessarily point to them. Just because users choose not to tweet doesn’t mean they aren’t still consuming a brand’s content, for example.

According to Twitter itself, 40 percent of users who log on each month do not publish tweets. But external studies have suggested there’s a correlation between those users who do not tweet and those who rarely log on to the service. There is, therefore, an argument to be made about the value of non-tweeting users versus more active ones.

Ultimately, the reality of the situation probably lies somewhere in between Status People’s assertions and Twitter’s claims. While it seems unlikely that over half of followers of the worlds top 20 brands aren’t real, it seems equally unlikely that the rarely active users are worth anywhere near as much to a brand as active ones.

The Fake Follower Checker results for the top 20 global brands are below, and there’s more on its methodology here.

Methodology: The Twitter accounts of the top 20 global brands, according to Interbrand’s 2011 rankings, were analyzed using Status People’s Fake Follower Check tool. If a global Twitter account for a brand couldn’t be found, a U.S. one was used.