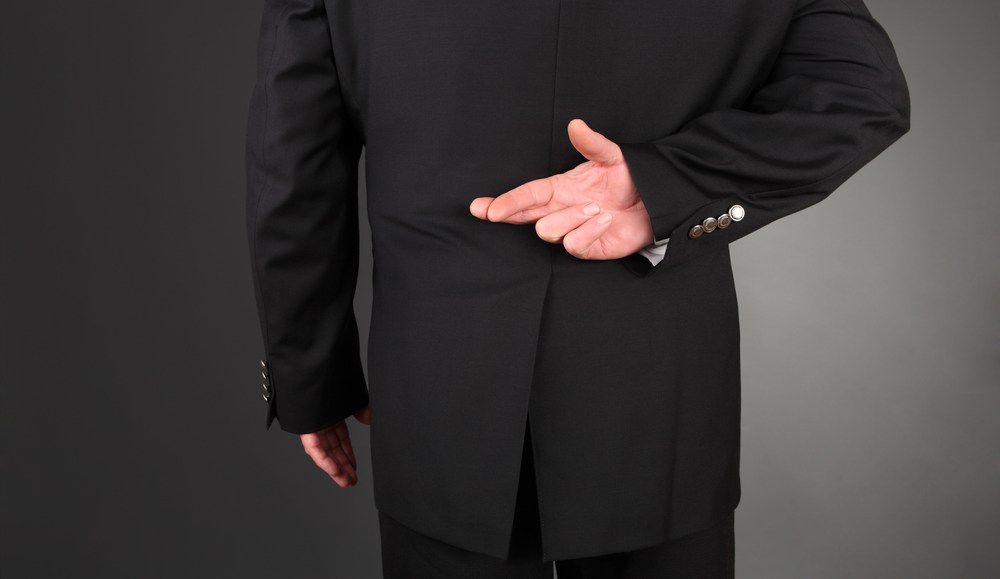 Let’s face it, sometimes the ad industry is full of it. It’s the nature of the business. There are a bunch of lies that are told and retold to the point where they suddenly become accepted wisdom, handed down on high from conference stages and in dreadful contributed pieces in industry publications.

Digiday is inviting the brave who are willing to be honest to share the lies that most rankle them This isn’t an exhaustive list, as it is told from the perspective of the author. We encourage you to leave your favorite industry lies in the comments or tweet them using the #adindustrylies hashtag.

For the first installment, we asked Theo Fanning, executive creative director at San Francisco shop Traction, to share the lies he wishes would just stop. Follow Theo on Twitter @theofanning. Please get in touch with me if you would like to participate.

1. It’s the Year of Mobile (for the fourth year in a row)
Everyone talks about the power of mobile and how it will change advertising. But the truth is, no one has figured it out yet. Mobile advertising is like going back to the internet 1995, except on a much smaller screen.

2. Data = Better = Success
Agencies and clients love to talk about trackability, measurement and all the data that can be collected via interactive advertising. But the reality is that in most cases we either get too much or too little data and it doesn’t make the giant impact that people think it will. So much so that many in the industry seem to be realigning with the tried and true: reach, frequency and eyeballs over impressions, dwell time, and CTR.

3. TV is dying
I’ve heard this for nearly 10 years. And yet, TV is still here…and seems to be gaining some ground—not losing it.

4. Social media/the “viral video” = free advertising
Like many initiatives that begin as internal efforts, clients see little or no media costs (Facebook, Twitter, Youtube, etc.) and then forget or ignore the time, effort and skill that it takes to make Social media (or any earned media) actually successful.