A Brief History of Stunt Marketing 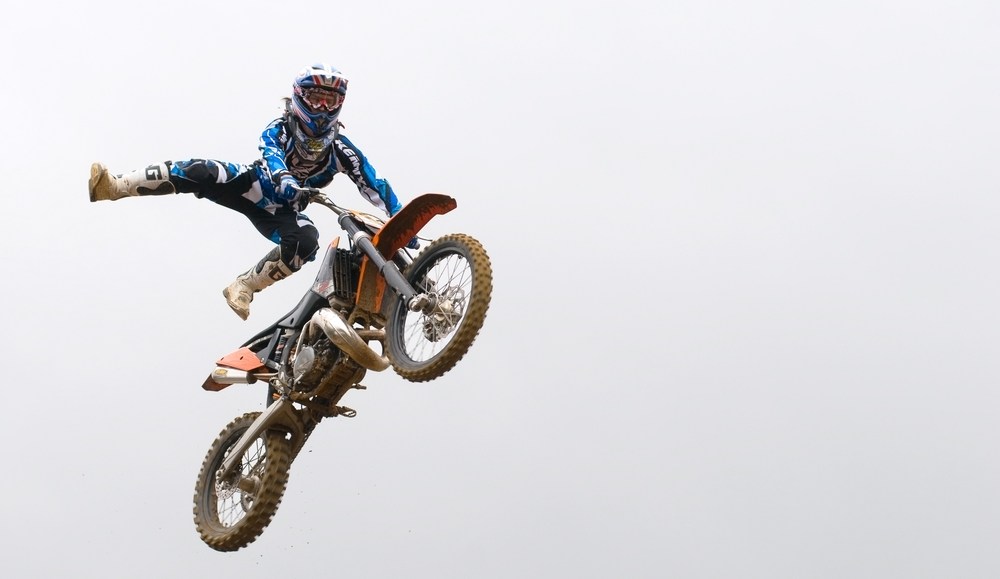 In the wake of Felix Baumgartner’s excellent Red Bull-sponsored skydive from space, we’re taking a look back at some of the successful and not-so-successful marketing stunts brands have pulled. For more on how brands can create the content their audiences crave, attend the Digiday Brand Summit in Deer Valley, Utah, Dec. 2- 5.

Crash at Crush, September 15, 1896: 40,000 people gather in “Crush,” Texas to witness a train wreck staged and promoted by the Missouri-Kansas-Texas Railroad. The company delivers on its promise and then some. Both trains’ boilers unexpectedly explode, killing three.

Tour de France, July 1, 1903: In an attempt to boost circulation, French sports magazine L’Auto organizes and covers the first Tour de France. The Tour would go on to become an international sensation and finally give yellow plastic bracelets some meaning.

There She Is, September 8, 1921: The Business Men’s League of Atlantic City stage the first Miss America pageant to combat a drop in tourism after Labor Day. Institutionalizing the judgement of women in bathing suits did very well, and the upcoming 2013 pageant will be its 86th iteration.

Donut Daredevil, October 13, 1939: Professional “pole-sitter,” Alvin Kelly is hired by a donut company to promote its “National Donut Dunking Week” by eating 13 donuts dunked in coffee while standing on his head on a pole 54 stories above Manhattan.

With Love, Guinness, 1954: 50,000 sealed bottles are dropped into the ocean with a letter prompting finders to reply and receive a memento.  The public relations stunt is eventually turned into a movie with Kevin Costner playing the role of the Guinness Brewing Company.

Evel Breaks Bad, May 10, 1970: Evel Knievel crashes his motorcycle trying to jump 13 Pepsi Cola trucks in Yakima, Washington. The failed attempt left him with a broken collarbone. The Pepsi trucks were just fine, thanks for asking.

Extreme Scrabbling, 2008: To celebrate their 60th anniversary, Scrabble staged photos of fans playing the game in extreme conditions. Underwater surrounded by sharks and inches from an alligator were just a couple of the scenarios Scrabble ripped from your nightmares.

David Blaine Electrifies, 2012: Intel sponsors David Blaine’s three days standing between one million volts of electric currents because, apparently, that’s what magic looks like now.  We’d ask him why but a magician never reveals his secrets (and we don’t care).

Vladimir Putin, October 7, 1952 – Forever: Politics aside, Russian President and prolific bad ass Vladimir Putin is an excellent self-promoter. Whether it’s hang-gliding next to an endangered bird to teach it migration patterns or hunting shirtless on a horse, Putin’s stunts make headlines.

The Digiday Brand Summit, Dec. 2- 5 in Deer Valley, Utah, will examine the theme of “The Brand Transformed.” Digiday is bringing together top names in the industry to discuss this theme and its underlying issues. To hear more about how the top brands are navigating the ever-evolving digital landscape, request an invitation today.