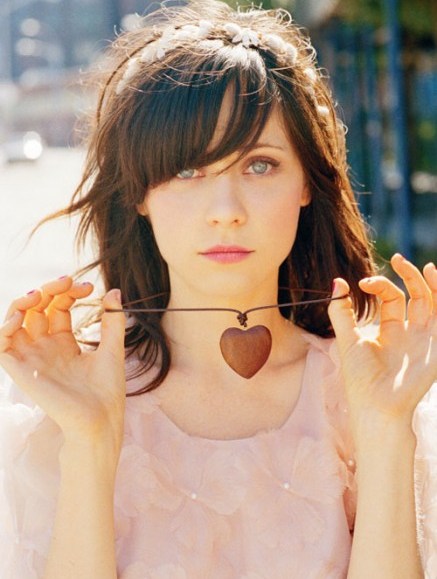 It’s still an open question whether bankable TV stars can bring their fan bases to Web series they back. New Web show “The Single Life” is hoping Zooey Deschanel can pull off the trick.

The star of the Fox sitcom “New Girl,” along with her partners producer Sophia Rossi and writer Molly McAleer to consult on (but not star in) “The Single Life,” an online dating comedy as part of a deal between Digital Broadcasting Group and HelloGiggles.com the young female-aimed website founded by Deschanel, Rossi and McAleer last year.

HelloGiggles.com will also stream the series, which is entering its second season. “The Single Life” was created by Real Mom Productions and Stun Creative. DBG, the company behind ambitious online series projects such as the Kiefer Sutherland-starring The Confession, serves as producer and distributor for the show.

“We thought it was important for the show to have a central hub, which complements our decentralized distribution strategy,” said Chris Young, DBG’s co-founder and CEO. “Plus, Giggles is becoming a cool place to go for your women, and the founders are tastemakers. They have powerful social graphs.”

Young said that Deschanel and company will become deeply involved in the show’s creative process, but are not scheduled to appear in any episodes of “The Single Life.”

“This is not a drop-by kind of thing,” Young said. “They’re not involved in name only.”