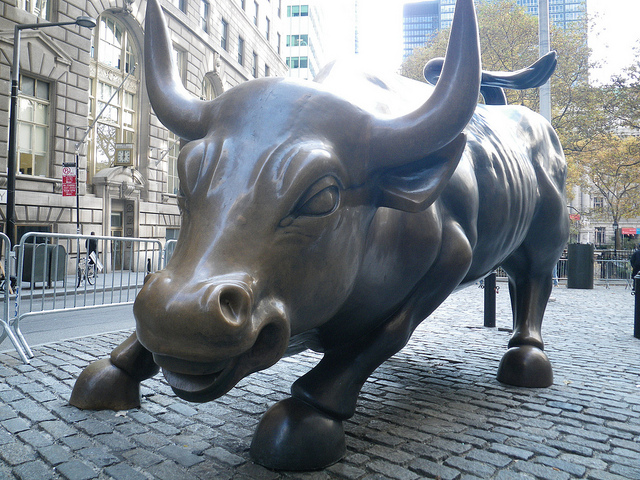 The economy is rocky and heading into uncharted waters in 2012, but digital media sellers are bullish that they will maintain rates on their video advertising and even see an increase.

Digiday partnered with SellerCrowd, a community site with over 2,000 digital media sales professionals from 750 companies, to pose the question: What is the outlook for video CPMs in 2012. Out of 154 responses from sellers with 126 companies, including portals, networks and vertical sites, 40 percent said video CPMs would rise. Another 30 percent said rates would hold steady. About 30 percent saw declines coming.

The caveat to those results is the eternal optimism that is a hallmark of just about any person in sales. But it’s indicative of the enthusiasm publishers feel toward video, which has yet to see the kind of commoditization endemic to display advertising. The sector is buoyed by a still bubbly overall online ad market, which returned a surprisingly healthy 22 percent growth rate in the third quarter, according to new figures from the Interactive Advertising Bureau.

According to eMarketer, Web video ad sales are set to rise 43 percent in 2012 to top $3 billion. It is an open question whether seller bullishness will hinder that growth, seeing that a Brightroll survey of ad buyers this year found the top limiting factor to online video ad growt is the high price of video ads.