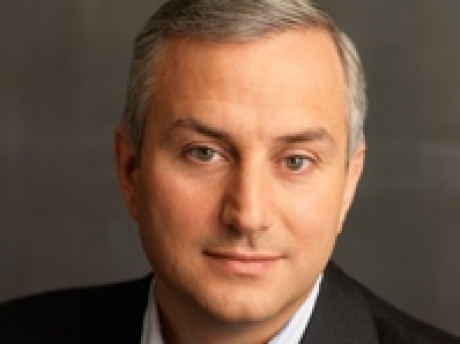 Mark Suster, a venture capitalist with GRP Partners, believes many startups are neglecting the Web in their rush to mobile. The “mobile first, Web second” mantra, popularized by his fellow VC Fred Wilson, is a sound one, only the Web part remains important. There’s little doubt that the future of digital media is increasingly mobile. Yet Silicon Valley often falls into the trap of going overboard, particularly when one of its totems focuses on a particular area. Facebook’s declaration that it is a “mobile company” has had huge sway among an army of new companies that look to emulate it. Just like the rush to “social,” mobile isn’t always necessarily the starting point, Suster writes.

I believe in integrated products. Thus I endorse Web Second. I think many recent companies make the mistake of not investing enough in web products, if they invest anything at all. I mostly use Twitter on my mobile devices. But there are some things you just can’t do with mobile app. Most notably following many conversations at once the way can do with TweetDeck.