Worth Reading: Facebook’s Threat to the Open Web 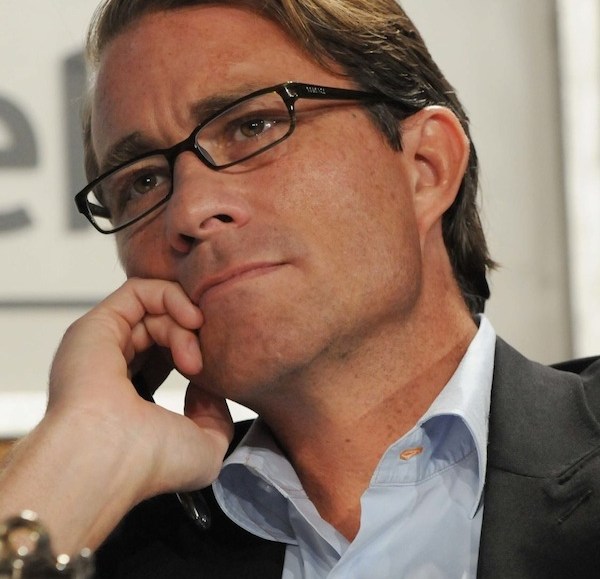 Amid the rise of Facebook, there’s a risk that some are sounding: It could kill the Web. Not totally, but it could further splinter the open Web of the Google Era into several large private fiefdoms, epitomized by the approaches of Facebook and Apple. That’s a threat to the media ecosystem, warns Federated Media chairman John Battelle. It’s already a pain for the ad system. There’s no way to use standard tools like Google’s DoubleClick ad server on Facebook. Forget about using data gleaned from Facebook campaigns to retarget users on other sites. Curt Hecht, head of Vivaki’s Nerve Center, told me that he has to operate two separate teams. One for display, video and search, and another for Facebook. That doesn’t sound very efficient. Here’s what Battelle says is the larger risk to what he calls the “shared values” of the open Web:

I see absolutely no reason why they can not and should not be applied to how we live our lives inside the worlds of Apple, Facebook, Amazon, and the countless apps we have come to depend upon. But it requires a shift in our relationship to the Internet. It requires that we, as the co-creators of value through interactions, data, and sharing, take responsibility for ensuring that the Internet continues to be a commons.