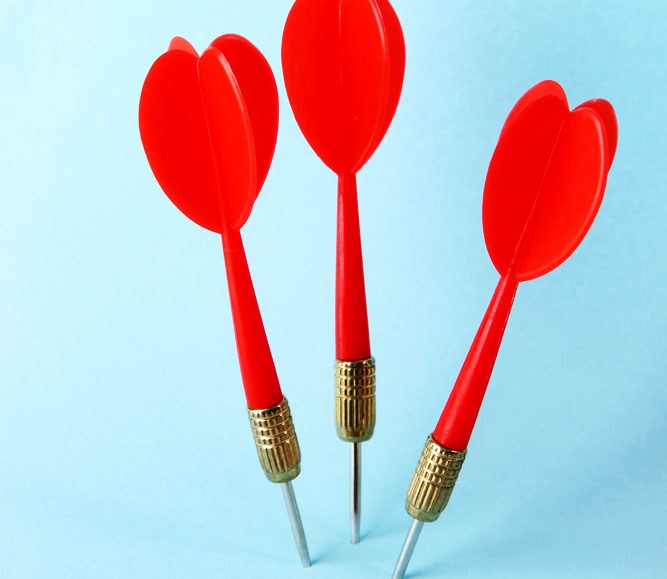 After months of hinting, Twitter today officially announced it will allow marketers to retarget promoted tweets based on first-party cookie and email data they provide. Meanwhile, a growing number of Facebook ad impressions are now being retargeted through its exchange, including ones in its news feed. Concepts like social content distribution and amplification are rapidly being replaced with straight-forward behavioral ads.

“The irony of all this movement by Twitter and Facebook to match ads to emails or regular Web behavior is it shows the weakness of social behavior as an indicator of purchase,” Ben Kunz, vp of strategic planning for Mediassociates told Digiday.

“Chatting about something is nowhere near as powerful as searching for it, or giving a company your email address after you search. Retargeting based on real search intent and not social media frothy Likes or tweets is guaranteed to get a bigger response.”

In the world of standardized banner advertising, the growth of retargeting is unsurprising. For the most part, publishers tip remnant inventory into exchanges and supply-side platforms, and advertisers use behavioral data to extract value from otherwise ineffective media. Retargeting works, and the impressions are cheap, so advertisers keep turning up the dial.

Social media sites had promised something different. They talked about the ability to tap into people’s social graphs to target and tap social influencers. They weren’t selling ads, they were selling opportunities to own content and to earn media.

But that’s changing rapidly. Facebook quickly realized that advertisers’ data was far richer than the broad demographic targeting it could offer, and opened up its right-rail ads on an Facebook exchange. A few months later the majority of those ads are now behaviorally retargeted, as well as a growing number of ads in users’ news feeds.

Twitter has spotted the retargeting opportunity, too, largely in response to advertiser demand.

“Good for them. We love retargeting. It works for advertisers and it’s a great way to give users more relevant messages,” added Barry Lowenthal, President at The Media Kitchen.

“Twitter retargeting is a wet dream for advertisers. Retargeting is consistently the best performing line on any digital media plan, and marketers are hungry to find new ways to expand the retargeting pool,”  Mediassociates’s Kunz told Digiday.

According to Kunz, the idea of targeting ads on social behavior is a nice one, but when the rubber hits the road social data just isn’t as powerful as users’ browsing histories, and that’s spurring social platforms to jump into the retargeting and ad exchange world with both feet.

The Electronic Frontier Foundation has praised Twitter for its behavioral advertising opt-out tools. The company said it will honor Do Not Track settings in browser headers for those users that aren’t comfortable with it collecting their behavioral data, and will also provide a setting that allows users to opt out of targeted ads completely.