Who’s Winning at Volume in Publishing 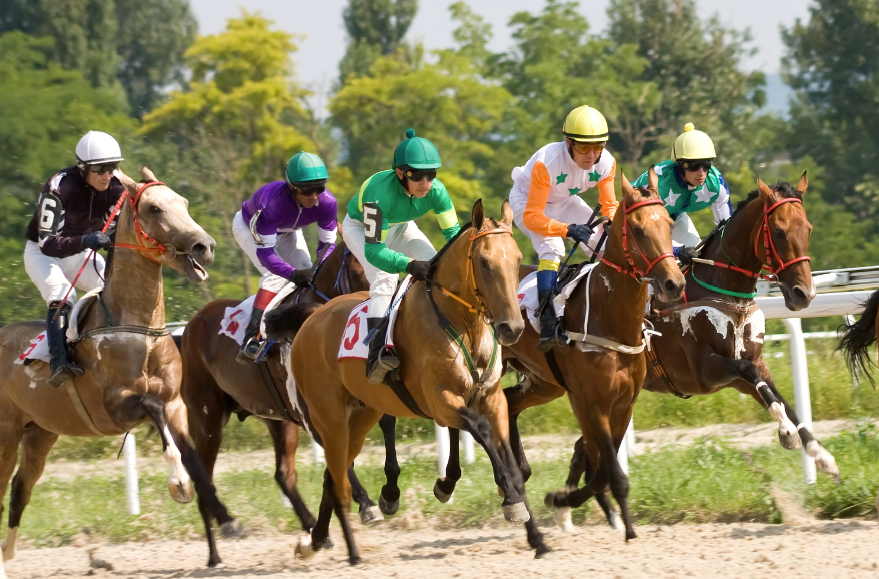 Winning in digital media now boils down to a simple equation: figure out a way to produce the most content at as low a cost as possible.

In recent years, new players like The Huffington Post burst onto the scene by pumping out a dizzying amount of content each day. The company has 532 full-time editorial staff producing about 1,200 pieces of content per day (and that’s not including the 28 full-time blog editors who oversee the 400 pieces of content per day coming from its blog). All this content generates 43 million pageviews per day, per Comscore. The pageview race now stretches far beyond HuffPost, as many publishers combat low ad prices with high volume.

Even old publications, like Forbes, are taking part in the pageview race. It has 50 on its editorial team. However, it also has about 1,000 contributors. Between the two, Forbes puts up about 400 posts per day and sees 4 million pageviews per day, per Comscore. The company doesn’t separate out how much the staff and contributors put out. But last year, the company posted its best financials since the 2008 industry collapse and saw digital ad revenue spike 19 percent year-over-year. Quantity pays the bills.

The quality vs. quantity debate will never subside in certain media theory circles. But it’s clear quantity does matter; otherwise, brands wouldn’t waste their time spending precious dollars across the beefed-up traffic sites as well as the higher-brow sites, like the New York Times or Slate. Those sites, by the way, are the inverse of Huffpost. The NYT has a global newsroom of 1,100 and produces about 350 stories per day, acccording the NYT’s most recent internal audit in 2010. (A spokesperson said the output is currently in the same ballpark.) However, the NYT does get 17 million pageviews per day, according to Comscore. Digital ad revenue at the company was down 4 percent in the first quarter of this year from the same time last year.

It’s hard to compete when brands and agencies are chasing audience numbers. So a small media brand like The Awl (with sister sites The Hairpin, Splitsider and The Billfold) has to punch above its weight. The Awl family has eight full-time editorial staff and writes 60 pieces of content per day. According to Comscore, TheAwl.com gets 64,000 pageviews per day.

Digiday looked at several publications — from stalwarts like the New York Times and Forbes to upstarts like Buzzfeed and The Awl — to see how much content they pump out on a daily basis compared to the size of their full-time editorial staffs. Here are the numbers: