Which Publisher Redesigned It Best? 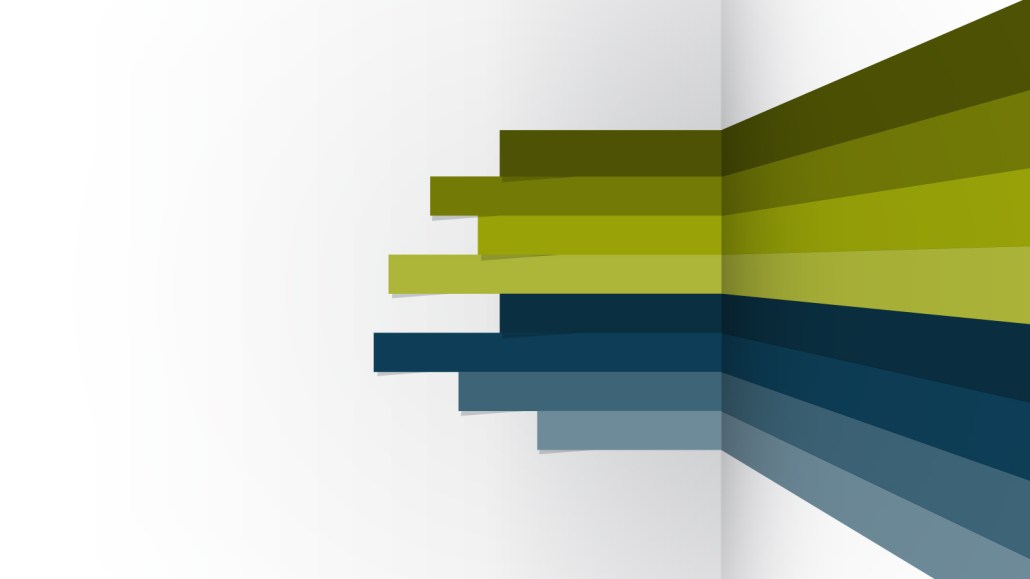 Publishers are busy re-imagining their sites for a mobile and visual era. The last six months has seen several big-name publishers put out redesigns. In most cases, these outlets have cited the need to clean up the user experience and make their sites “responsive” for mobile users. Who nailed it? Here are five recent redesigns. Which of the following comes closest to what a modern publishing site should be? Cast your vote below.

1. Slate Nobody can argue Slate didn’t need an update. The site’s last major redesign came during George W. Bush’s tenure, in 2006. Slate editor David Plotz admitted the site was “very, very busy.” The new site, designed by Hard Candy Shell, is squarely in the current Web design vogue of a “cards” approach, featuring a hodgepodge of story images, along with a right rail of the latest headlines. Slate has also gone with hidden navigation, a touch favored in mobile but not typically seen on desktop sites.

2. The New York Post You want visual? The New York Post is giving you photos galore in a new site that went live last month. Again, like Slate, The Post was long overdue for a refresh. Its previous incarnation was an eyesore, both cluttered and sluggish. The new NYPost.com, also designed by Hard Candy Shell, is cleaner, more visual and, yes, responsive.

3. CNN The news giant has a dilemma: It produces so much content that it’s hard to figure out what to feature. In August, it debuted a leaner site that aims for modernity with a slimmer feel. It does away with dozens of headline links up top in favor of a large featured story image. Again, you can see the Pinterest-like grid. The refresh was the first by CNN since 2009.

4. The New York Times The newspaper has gone a different route in not overhauling its entire site. Instead, it followed best practices by first focusing on the article page. This is long overdue, since NYTimes.com incredibly hasn’t redesigned since 2006. The new article page, released in preview only, is far cleaner and easier to navigate.

5. Newsweek The fate of Newsweek is uncertain in the aftermath of its sale from IAC to International Business Times. Prior to the sale, however, Newsweek came out with a bold new design, courtesy of Huge. The new site offers a twist on the magazine site by looking to balance deep-dive, long-form content with in-the-now, shorter pieces.