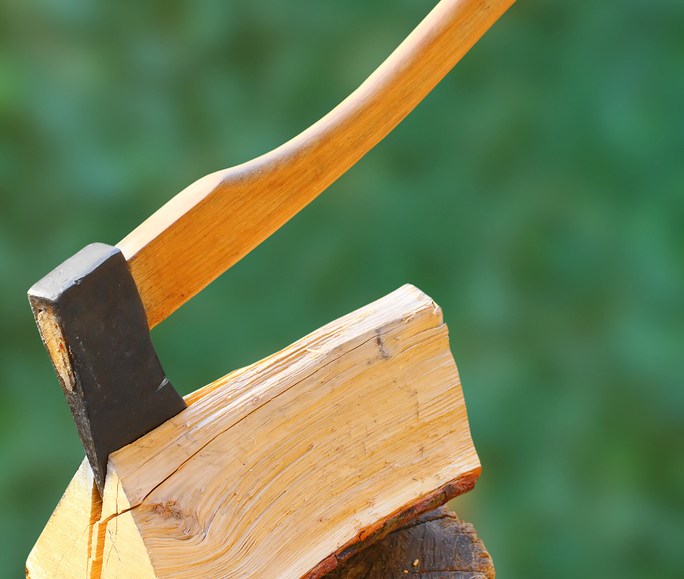 Frans Van Hulle is the CEO and co-founder of ReviMedia, an online marketing company specializing in direct-response and performance marketing campaigns.

Facebook has announced it is cutting its current 27 ads to about 13. Last year, marketers gave feedback on Facebook’s advertisement products and offered less than stellar reviews. Facebook ads were described as overly complicated and confusing, and obsessed with techy features rather than results. Bad news for Facebook, especially since winning over advertisers and attracting more investment has become crucial for the social network whose shares have fallen by 15 percent, compared to an average 14 percent industry increase.

The remaining 13 ads will be overhauled and streamlined to make it simpler for marketers to choose ads that fit their objective. Facebook also decided to do away with a big ad menu and promised to offer marketers a simple menu based on goals and objectives for which Facebook promises to deliver suitable ad packages. This is good news for smaller or medium-sized advertisers that may not have input from an agency or previous results to build on and who may be more likely to increase leads with results-based ads.

The most prominent ad product to be axed is Facebook’s “Sponsored Stories.”  Sponsored Stories clogged up users’ newsfeeds and turned them into unpaid brand spokespeople. Moreover, looking at the CPC, it was an expensive advertising option that delivered few guarantees for lead generation. According to Facebook, Sponsored Stories were cut as a product but not as an idea. From now on, Facebook will only use sponsored story-type ads in social contexts, meaning that users will see the social context in which friends liked certain brands or ads. How exactly that is different from the current format is so far unclear.

The other question is whether cutting the ad range from 27 to 13 streamlined ads will increase overall CPCs and CPM, and competition for ad spots. From a lead-gen point of view, Facebook’s current plans are still not ideal. The ideal situation would be to introduce a performance-based, CPL/CPA advertising model.

How it will all play out is still uncertain. The social network hopes the ad changes will increase ad revenue and attract new investment. At the same time, Facebook is a social network and has to please its users which are increasingly being treated as end products.  Striking a balance between pleasing both advertisers and users was always going to be a challenge. But if it does the new ads right, Facebook certainly has a good chance to do just that.