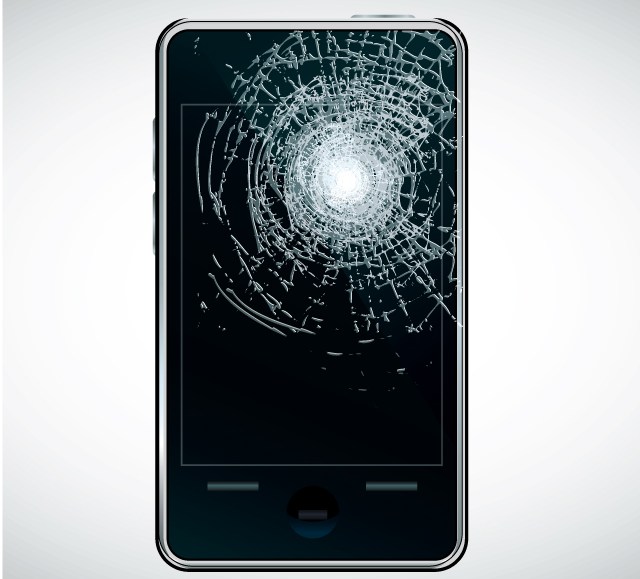 This is the third installment of a four-part series looking at how publishers are organizing themselves to thrive in the post-desktop era. It is brought to you by Vizu, A Nielsen Company, the leader in measuring digital brand advertising effectiveness.

For all the chatter about the hope of mobile advertising, most publishers and advertisers struggle to make it work.

The problem with mobile ads is that they’re inefficient and difficult to sell, complicated to traffic and track, and big-brand advertisers simply haven’t invested much in them. The counterintuitive solution might be to skip the notion of mobile ads altogether.

Twitter is a good example. It doesn’t sell “mobile” ads; it sells ads that work just as well on mobile as they do on desktop. Some days the company even generates more U.S. revenue from smartphone and tablet devices than it does from desktop ones, it says. Facebook is taking a similar approach with its sponsored posts, too: Advertisers can provide one piece of creative and serve their ads anywhere.

Publishers like Buzzfeed are following a similar path. The same sponsored content it publishes on its site is served up to mobile users, too. It doesn’t offer a mobile-specific format. According to its CRO John Steinberg, the company earns more from mobile using this approach than it would using display ads.

Meanwhile, Say Media is applying the same, cross-device approach to display advertising. This week the company rolled out what it calls “adaptive” display ads, that use responsive-design technology to adapt their shape and content to the size of the screen. Say plans to roll the units out across its entire range of properties, largely because they make life substantially easier for its sales teams.

“This is about preparing for a world in which more than 50 percent of traffic is coming from non-desktop devices,” said CEO Matt Sanchez.

Instead of having separate conversations about desktop and mobile ads, its salespeople can focus on selling its advertisers simple, cross-platform programs.

To a certain extent, that’s been mobile advertising’s biggest problem: Publishers simply haven’t figured out how to sell it. Some dedicated specific salespeople to sell mobile inventory, while others expected their sales staffers to handle both. Neither approach has proved successful, which has helped spur the growth of cross-device alternatives. Selling different formats for different devices is inefficient for everyone involved in the process, both on the buy and the sell side.

But those cross-device alternatives don’t necessarily have to be exclusive to the platforms or sites on which they’re served. Some of the ad units above can only be purchased from specific vendors, such as sponsored tweets, for example. But ad networks, too, are getting in on the act. Recognizing the shift from mobile-specific ads, companies like Undertone are slowly releasing products that enable advertisers to place responsive ads across a range of different publisher sites. It’s not about ads being “native”; it’s about ads that work on all devices.

Trade publications and industry reports still talk about things like mobile advertising revenues and mobile sales forces, but the reality is the boundary between mobile and desktop advertising is blurring. And for many publishers, it will continue to do so until the distinction is obsolete. For some, it already is.