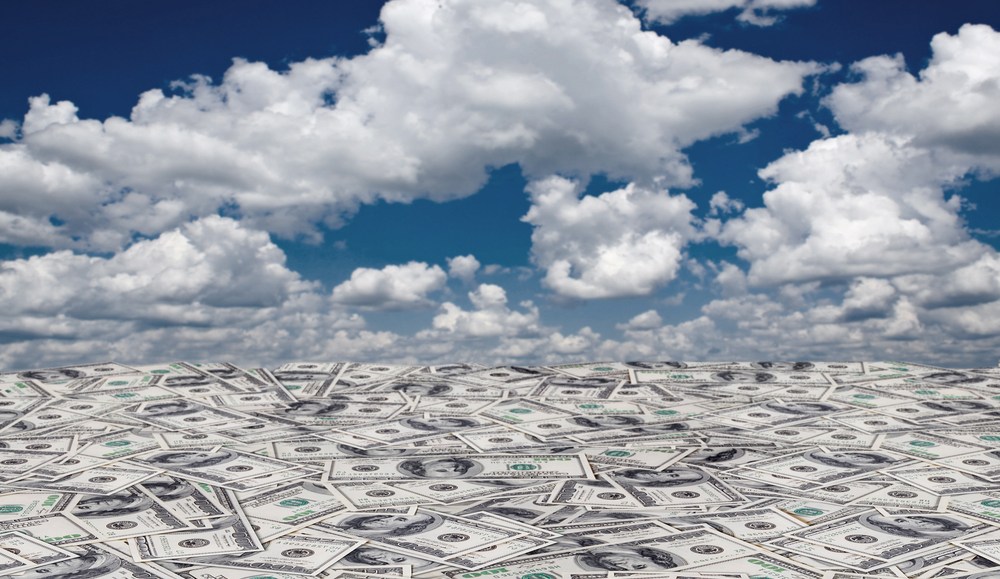 Viral news site Upworthy, already dubbed the fastest-growing media site of all time, is trying to convert its fast growth into ad dollars.

The 14-month-old social news aggregator is positioning its audience of young, passionate “thought leaders” as a prime target for big-name brands. According to Comscore, Upworthy saw 6.6 million unique visitors in May 2013, up from 3.7 million in April. With such a spike in traffic, the company’s now looking for ways to turn those eyeballs into dollars.

The trick for liberal-leaning Upworthy is to make sure the advertising matches its values. That’s why it wants to be picky with what advertising it runs, according to co-founders Eli Pariser and Peter Koechley who said they are experimenting with two revenue models. For instance, Upworthy’s initial ad product seeks to connect nonprofits to pepople who opt-in to receive the nonprofit’s message.

Now, it’s branching out. Upworthy is running an ad program with Skype to distribute advertising videos. For example, here’s a Skype video Upworthy shared of Denis, a man who came to the U.S. from Uganda and couldn’t return. He uses Skype to remain in contact with his family. At the bottom of the post, Upworthy tells its readers the following: “We were paid to promote this ad, but we only do that for things we think are actually Upworthy.”

Upworthy is also selling category sponsorships. For example, in a category of, say, global health, Upworthy would assign a “curator” to find related content, and a sponsor would underwrite that piece of content.

Upworthy started 14 months ago and has built a team of about 25 (five full-time; 20 contributors) of what it calls “curators.” These people mine the Web — mostly Youtube and Tumblr — for content they find meaningful and that should be shared, like this clip of Leticia Van de Putte speaking up during Texas state senator Wendy Davis’ marathon abortion filibuster. Upworthy’s philosophy is rooted in upending traditional modes of distribution.

“Most of the time, there’s an idea that once you publish content, that’s the end of your job as media company,” Pariser said. “From the beginning, we felt distributing stuff and thinking about getting it in front of as many people as possible is a core, not an afterthought. This is built into the structure of the company.”

According to Koechley, Upworthy’s community is sharing content to tens of millions of people each month, claiming that Upworthy is “purely a social model distribution model.”

“What we need to do to reach them is market meaningful content better,” Koechley said. “We felt people had ideas about viral content all wrong. They think it’s just entertaining or trivial stuff people want to share. We think that passion and believing that people need to pay attention to something drives sharing.”

Pariser said that Upworthy wants to change the way people are paying attention to the company, and to get there, it has to think about revenue. But questions still remain if the company can command the big dollars it’s after.

After all, many brands are typically shy of putting their logo behind a controversial cause. Sure, there are plenty of brands like Marc Jacobs, Ben & Jerry’s and even Goldman Sachs that took to the social channels to show their support of the Supreme Court’s ruling striking down the Defense of Marriage Act. But creating and distributing branded content is a far cry from laying money on the table for a paid ad against cause-related content.