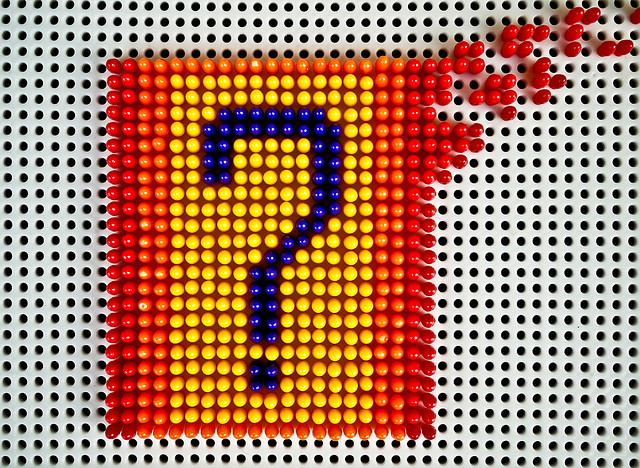 There is a fair amount of intuition in social media. Gaining followers, getting them to respond to content is more art than science, despite the many how-to lists that proliferate blogs. But maybe it shouldn’t be.

The truth of social media that many have woken up to is that it is awash in data. Reams of it are produced with every tweet and Facebook update. These companies are being valued at huge sums thanks in large part to this data. But often that data isn’t used when it comes to the root of success in social media for brands and publishers: content.

That’s probably a mistake. SocialFlow is a startup, backed by New York incubator Betaworks, that is trying to apply a fair bit of science to what publishers and brands do every day: update Twitter and Facebook. It is used by publishers like The Economist and Buzzfeed and brands like Pepsi. The idea is if it can crunch enough data, gathered through link-shortener Bitly, Twitter and Facebook, it will show brands and publishers what to tweet and when. And it’s often not what your gut would tell you.

Getting content people are likely to act on — retweet, click a link, etc — is very difficult, notes SocialFlow CEO Frank Speiser. A lot of it is determined by timing. There are moments when your content is more likely to resonate — and it’s not at predetermined times of the day, like tweeting at noon because people are on their lunch breaks on the East Coast and arriving at the office in the West.

“You may have a great message but you have to look at how competitive it is,” he said.

“People are coached to do impressions-based marketing,” he said. “The idea is the more people I can reach will give me the success. You’re walking into a situation where the competition is very high. You can walk into a situation with a large amount of participants but only a small number of topics and you can’t compete.”

Speiser thinks too many marketers and publishers are hung up on big numbers. The truth of the matter is their updates regularly reach only a fraction of their followers. A Twitter account with 700,000 followers for instance might only reach between 19,000 and 30,000 per update.