The Washington Post’s Bet on Quality 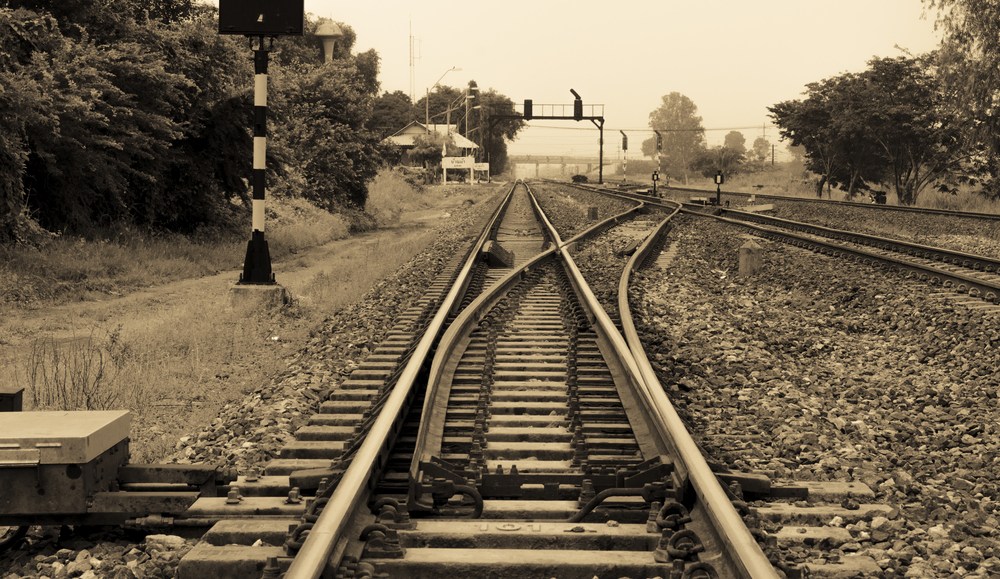 Gentzel arrived after a year as CRO at News Distribution Network, a provider of video newswire services and ads, and a dozen years at Forbes Media. At Forbes, in 2010, Gentzel was instrumental in developing Advoice, an early example of the type of sponsored content spreading throughout the industry. (Forbes has since renamed the product Brandvoice.)

Digiday spoke with Gentzel about his move to another legacy media company and about how he hopes to push it forward.

So why the move to another old publisher like the WaPo? Didn’t you get the message that old media is dying?
The Post is a brand that has meant something for my entire life. All these companies out there that are in the press, getting attention because they aggregate content and create an echo chamber around content, have led to situation where there are fewer bastions of journalism that shape the thoughts and opinions – whether people in the Beltway or across the world. The Post is that.

Those companies getting attention for aggregating seem to churn and chase pageviews. How do you combat that?
If anything, the quality of the pageview has to be at least as, or even more, important than the quantity. If you focus on the direct-sold initiatives [as well as] innovating user and advertising experience on the high-quality impressions and pageviews, then you’re doing a lot of things. One of which is controlling your own destiny in yield and sponsored real estate for advertising with better partnerships. That will be a part of my focus.

Is everything then going to become a listicle?
Not at The Post. There are entire businesses that have structured a model around listicles. And they will remain nameless. It’s not our style of journalism. There’s a place for that, not just here.

Will sponsored posts bring in the big-brand dollars?
Absolutely. What’s mission-critical is how does an owned and operated site differentiate itself in the landscape by allowing a brand to tell its stories in a way that’s meaningful to audience and in a way that ties back to conversations that would occur with that brand. We’re seeing a gold rush toward “native” because of the perception that there’s more money being allocated toward it. It’s important for publishers to understand its value in providing a platform to a brand.

On the other end of the spectrum, how aggressive does a media company have to get with programmatic buying?
There’s a lot at stake with publishers [wanting] to invest more in first-party data, to be able to understand their audience, what they’re consuming, personalize the experience in a more focused way, personalize advertising experience for them on site and off. Programmatic plays a part in that. There are a lot of question marks out there, but I believe that first-party data will be a defining characteristic for owned and operated publishers.