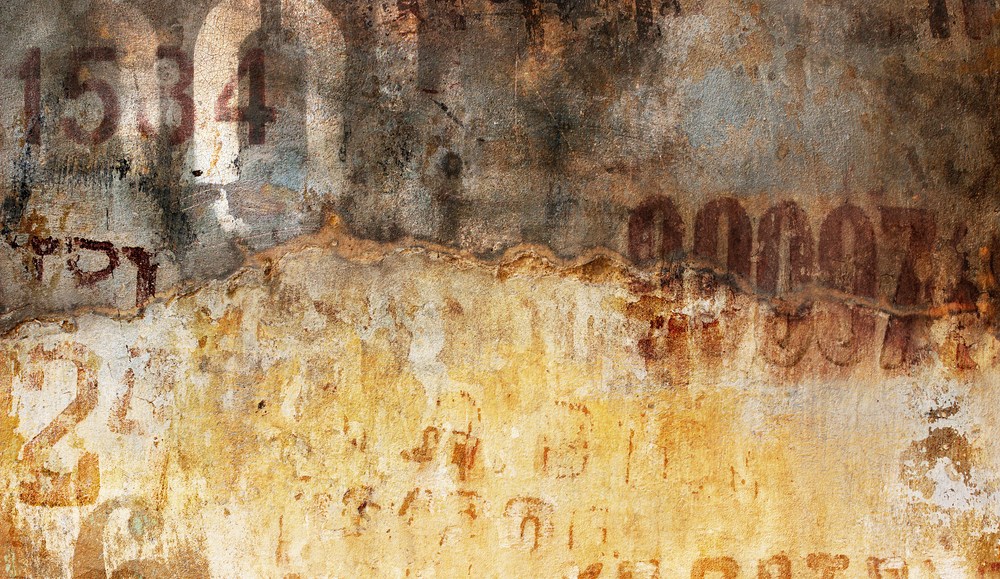 Larry Shender is the global director of video for Turn, a cloud marketing platform.

Online video advertising has long been lauded as the natural successor to the classic television ad model. On the surface, that makes sense, but looks can be deceiving. Consumers spend an ever-increasing portion of their time online, but the promise of the medium has done little to pull marketers away from tried and true television spending. What is it that’s keeping budgets so modest despite online video’s undeniable potential? In a word: metrics.

To this day, there is a fundamental misunderstanding of how to measure video’s effectiveness, which is completely confounding in light of the medium’s natural technological advantage over the old-school television model. Online video advertising’s structure allows for another level of targeting and companies like Turn have the expertise to put video in front of the right audience. But given all of the incredibly diverse ways to measure consumer interaction, the industry has consistently struggled to find one measure to elevate marketer confidence in online video to the level that television has enjoyed for decades.

TV has proven time and again that a certain audience size – or gross rating point (GRP) –  for a broadcast show should lead to increased sales at the store. Online video needs to do the same if it wants to convince large consumer packaged goods brands to invest more of their TV budgets in an alternative. The industry’s focus should be on finding and presenting that proof of concept within the next 12 months.

In an industry so entirely ruled by measurement, there’s a pinch of irony in the heated struggle to find an acceptable and agreed upon ROI standard for video. There certainly isn’t a shortage of techniques (or acronyms, for that matter). Measurement standards from the world of display ads, like click-through-rates and “viewability” are thrown together with Dynamic Logic and Vizu studies in attempts to present the kind of proven conversion that advertisers and brands are looking for. But they’ve all fallen short, and worse, they’re holding the industry back.

Many of the metrics being used aren’t even relevant to video ads. Neither is the presentation of so many numbers that all fail to show convincing evidence that ads are converting views into sales. It’s easy to show that online works for Progressive or for Hotels.com, where users directly interact with a banner ad. You can measure the action of those users and the performance of those types of ads. But that’s not how users interact with video. And the medium’s historical niche as a ‘branding’ tool hasn’t excused it from the expectation that we prove its worth in conversion.

Advertisers are being presented with pretty charts and endless statistics: percentage watched, stops, starts, social shares, etc. Not a single one of these tells how many people opened their wallets. Even commonly used metrics like engagement and impressions have done little to assuage marketers because they all fail to prove that ads drive sales.

As a result of the noise and metrics mess, brands don’t know how to measure video. Agencies are being pushed and pulled with new irrelevant measurements daily, leading to more confusion and distrust in the ability of online video to work as an efficient advertising platform.

Once we start proving that online video can actually lead to sales, we will see brands moving budgets out of broadcast. But it’s up to the industry to come together and help create a truly worthy competitor that can stand up its old school,  big-screen rival.