The False Hope of Hyperlocal 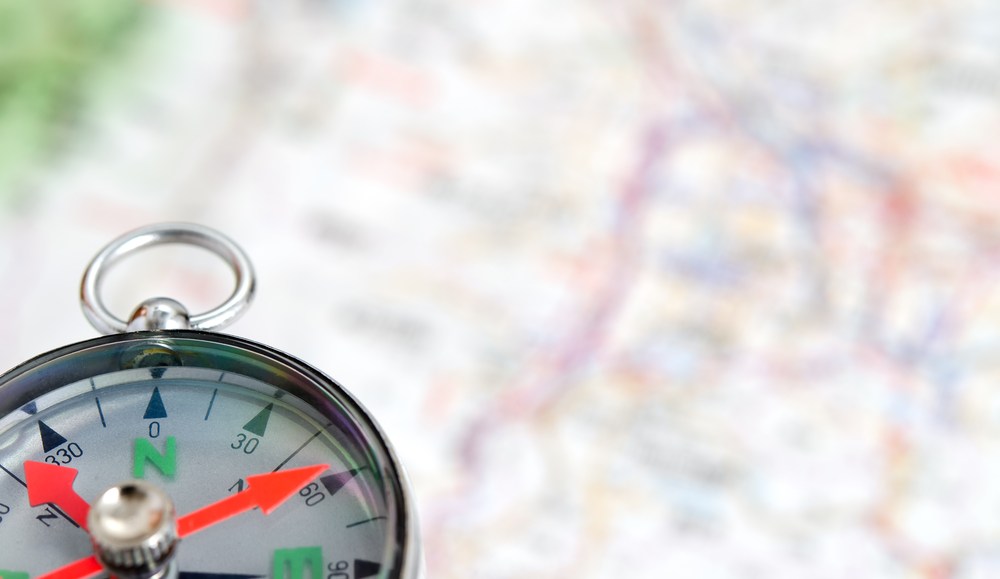 Hyperlocal news has failed to live up to its promise. Chances are it never will.

Once expected to fill the void left by shrinking and shuttering local newspapers, community-based digital news sites have not taken off quite the way the New York Times predicted it would as recently as 2009: EveryBlock is now in the scrap heap, as is Placeblogger. Outside.in was acquired by Patch, whose editors have been flooding JimRomenesko’s inbox for months, asking him to air the awful state of affairs at Patch. “I love Patch,” wrote one Patch editor to Romenesko at the beginning of June. “However, from what I see on the ground, we are on our last legs.”

An ambitious project by the Times itself, called The Local, recently dissolved after launching in 2009. It now operates as a shell of its former self under the uninspiring name “The Nabe” with no New York Times logo, or journalists, attached.

So what happened? Many of the problems come down to the structural challenges of building a business dependent on mom-and-pop businesses. Local businesses were never willing to fork over big dollars for banner ads, and national advertisers targeting local audiences never materialized, leaving hyperlocal sites with sizable revenue shortfalls. And since the height of hyperlocal optimism in 2009, advertising has grown better at targeting local audiences, essentially rendering the ads available on hyperlocal news sites irrelevant.

A former Patch sales rep who asked to remain anonymous described the futility of trying to sell ads to local businesses that aren’t the savviest marketers in the world. “It was a total waste,” he said of his nine months at Patch. “Most of these local businesses don’t have budgets for advertising at all.” Advertising on Patch, he said, was often unnecessary for local businesses anyway because so many had built their customer bases through word-of-mouth advertising, not banner ads.

When they were actually able to make a sale, the rep explained that he and his co-workers often felt guilty. The businesses had tiny budgets, he said, sometimes only a few hundred dollars, and put their faith in Patch for a good return. “Eventually, you do have to call them back and explain the reports to them,” the rep said. “The click-through rates on our banner ads were terrible .You might spend a few hundred dollars on a banner ad and only get five clicks on it.” Renewal rates, he said, were miniscule as a result.

Soon after the rep joined, the sales operation at Patch turned ugly. “It was obvious that things were falling apart,” he explained, saying that everyone on the team knew Patch was losing money. Quotas were raised unreasonably high, and dozens were laid off as a result. The rep said he survived two rounds of layoffs and saw more than 100 colleagues lose their jobs before he was finally let go. The rep said he would never work in local online ad sales again.

Yet Patch is still running. Jim Lipuma, the company’s head of U.S. sales, said business is strong. “All I’ve seen is growth since I walked in this door,” said Lipuma, who joined Patch in September 2012. Patch’s renewal rates are strong, he said, adding that the company is hiring sales reps, not laying them off. Still, Lipuma declined share the renewal rates or sales growth figures. And a Patch spokesperson on the call declined to say whether Patch is profitable.

A number of other hyperlocal sites have already folded under similar pressures. A source close to the Times’ The Local effort blamed uncreative ad sales efforts among other reasons. The source said resources, such as crime maps and local directories, could have been turned into revenue generators with the proper pitch. The crime map, for instance, could have attracted dollars from home-security companies.

“That’s never how it’s done,” he said of hyperlocal advertising. “What’s done is that the ad reps go in the field and say, ‘Look how many people click on our site.’” This approach, he said, “just doesn’t create an exciting business model for the advertisers.”

“We’re seeing, for the first time, major national advertisers using various tools and services to really reach into the local user base,” said Krasilovsky, expressing optimism in the outlook for local advertising. But, he added, “this is a very different concept than what was originally seen a few years ago when we thought it would be journalism-driven.” Hyperlocal news, in the end, turned out to be more hype than headline.