The Digital Equivalent Of A Pint Of Ice Cream 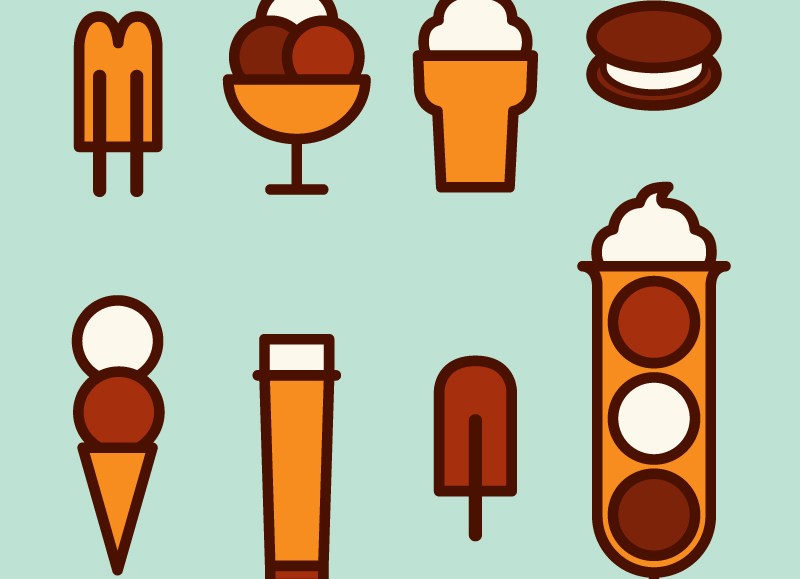 Freddie Laker is the founder and CEO of Guide, a tech startup that turns online news and blogs into video. Previously, he was the vp of strategy at SapientNitro. Follow him on Twitter @TMTYL.

Tablet adoption is growing rapidly. The last quarter of 2012 saw tablet shipments surpass those of desktop PCs and notebooks for the first time, according Mary Meeker’s recent Internet Trends report. A full fifth of US homes now own a tablet, and Apple’s iPad has outpaced iPhone growth by 300 percent.

Does this mean the tablet is about replace the functionality of our phones and laptops? Don’t bet on it. Tablets are popular because they’re actually less functional than our phones and computers. Tablets are comfort items — like a tub of Ben and Jerry’s or a hand-sewn quilt — that we unwind with in the evening away from the endless noise of other digital devices.

Just look at how (and why) we’re using them:

Video is fueling tablet adoption and is consumed mostly for entertainment purposes. Mobile video views tripled last year, accounting for 10.4% of video starts, up from just 3% in 2011. Recent research from both Leichtman Research Group and Adobe suggests that most of those views are coming from home and are on the tablet. And the video being consumed isn’t for work. It is instead for consuming a la carte TED videos, shows on Hulu and to binge watch on Netflix.

Tablets are used mostly at home and via Wi-Fi plans. While some people believe that because tablets are essentially everything we love about smartphones but bigger, the truth is that tablets aren’t really mobile in the most meaningful sense of the word. In fact, most users never take them out of the house, and the vast majority of all tablet Internet use is through a Wi-Fi connection. Tellingly, tablet consumption peaks after 8 p.m. when most people are already comfortably lounging on the couch or in bed.

Top activities on tablet are centered around games, news and media. While the top activities on smartphones are task-oriented, a recent Gartner survey found that more than 50 percent of media tablet owners prefer to read on screen rather than on paper. I suspect that other users prefer this format over smartphones and laptops for the same reason I do: fewer distractions and great form factor.

Tablets are perfect complementary devices. You can quickly convert a tablet to a second monitor for dual- (or triple-)screen computing. Video game consoles are increasingly incorporating tablets as third controllers. And tablets are the future of second-screen television engagement. Forty-one percent percent of tablet owners use the device while watching TV daily.

I predict that as tablets screens get bigger — and maybe even bendable and water-resistant — they’ll receive more focus from not only content producers but advertisers and marketers. Tablets offer a unique and private space conducive to optimized messaging. Further, tablet users are more likely to view post-roll ads (the ones that play after video content), which are the most effective kind of call-to-action advertising. Why are tablet users willing to stick around for the credits? If I had to guess, I’d say it’s because the tablet offers a familiar viewing experience — a not-so-tiny TV you can hold in your hands. That aesthetic cohesiveness lends itself well to processing information as a complete package.