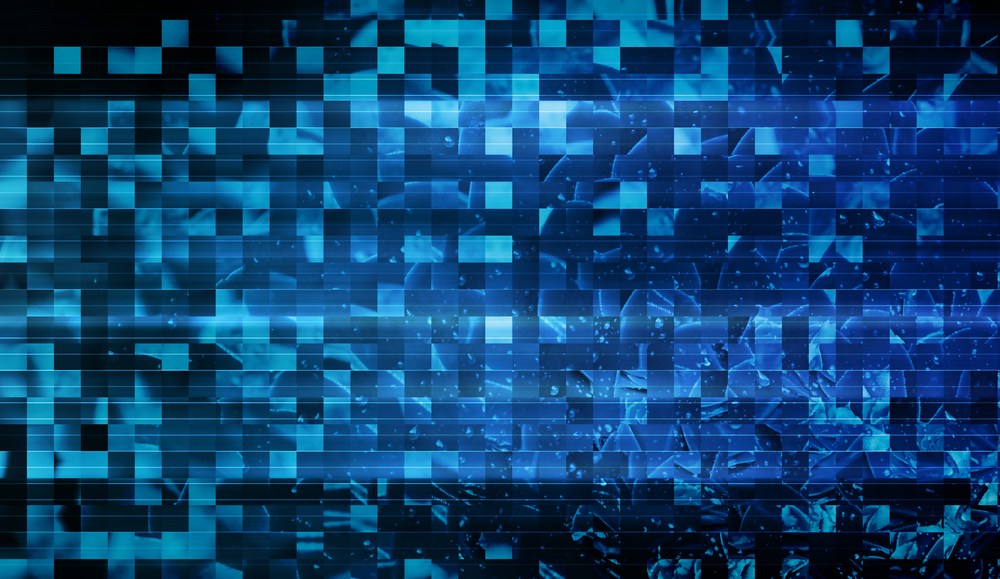 Ian Greenleigh is a social media and content strategist. His book, The Social Media Side Door: How to Bypass the Gatekeepers to Gain Greater Access and Influence, will be published by McGraw-Hill Business in October.

Why capture data when you can earn it?

We’re accustomed to a lopsided transaction wherein one party gives up something for another party’s ends, not necessarily at the expense of consumers but not to their benefit either. This must change. And it will: data literacy is on the rise among consumers, and many are willing to exchange data for value. Smart companies will contribute to data literacy’s ascent because data earned is far better than data captured.

Data is the new written word, and its impact on the world may be as significant. It, too, is everywhere, and its potential value is realized in the ways we process it, what we power with it and the maturity of the technologies and expertise that surround it.

Data literacy falls along a spectrum that ranges from a basic awareness of data and its uses to the hyper-literacy seen among analysts, economists and programmers. There has always been a disparity in data literacy between businesses and consumers. That meant businesses could withhold information that might drive away consumers, they could rely on consumer ignorance of competitors by drowning them out with paid reach, and they could collect and act on far more consumer data than consumers realized.

That gap is narrowing, and the new equation rewards transparency and mutual benefit.

Data-literate consumers seek out the best return on their data. They use data to make better decisions, and they share more of it with businesses that win their trust. As a result, they get better products, services and experiences – and more control. And businesses get data that’s more predictive, accurate, holistic and actionable than what could be captured without consumer participation.

Consumer data literacy is spreading organically, especially in light of recent events, but businesses should play a more active role. Some take steps in the right direction by being more open about the “what” and “how” of data collection, but they leave a fundamental question unanswered: Why should consumers want you to have that data in the first place? If you can’t answer that question convincingly, your problem may not be one of value description but rather one of value provision. But if you think your data exchange is compelling, why not open up about it and see if they agree?

Design participation into the process. You can, for instance, start a conversation about data use by letting people correct inaccuracies in your assumptions about them, as Google does with its Ads Preferences Manager. You can also give consumers more control over what they receive in return for data. Do they want exclusive content, special offers, early access or something else? Choice of benefit incentivizes the exchange of even more data, including data that is hard to “capture.”

To improve that exchange, internal data literacy, historically concentrated in a handful of business units, must improve organization-wide. Data-literate organizations are better equipped to convert data into benefit for both company and consumer.

How — and how deeply — businesses assist the spread of consumer data literacy is up to them. It may never reach the same heights as business data literacy, but its effect on businesses will be felt. Consumer expectations will reflect the realization that they are in possession of a previously hidden — and personal­ — source of potential value. Like loyalty, trust and advocacy, consumer data is better earned than captured.