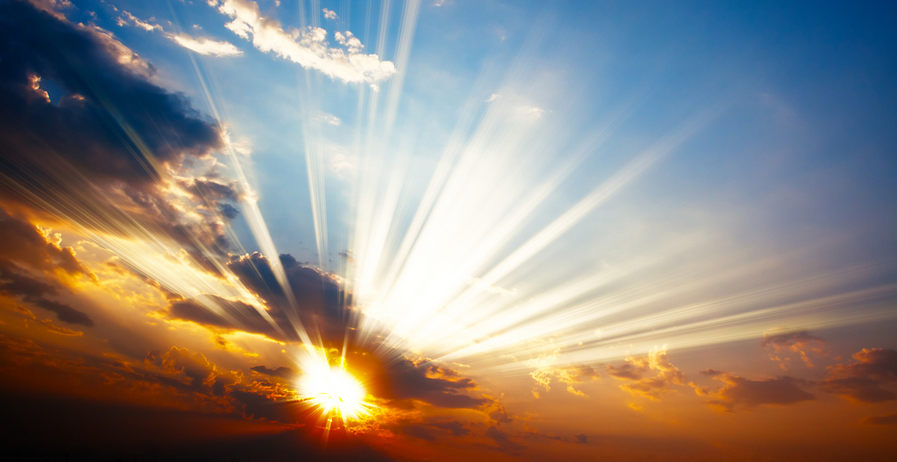 Spin Media’s Steve Hansen has had a hell of a first six months as the company’s CEO. But he’s looking over the horizon of the next two years, and while it’s not all sunshine and rainbows, Hansen sees some rays of sunlight peeking through.

Buzz Media, which bought Spin Media last July and rebranded itself as Spin Media this March, is coming off a year of tremendous turnover, both on the business side and editorial side. But out of the ashes, the company is focusing on three core tenets — audience engagement, better advertising opportunities for brands and a beefed-up technology platform — to build its digital business.

At the center of the roadmap is its new tech platform, dubbed “Lucid.” It’s the company’s play at moving away from WordPress so it can answer the demands of disparate elements, like responsive design, social integration and advertising content, as well as assimilate other tools, like Chartbeat into the CMS. Its new teen/tween celebrity site, Hearts and Foxes, is the only one to use it; other properties, like Idolator, Celebuzz, Just Jared, will make the transition shortly. However, Spin and Vibe both run on Drupal, which will take a bit longer.

Hansen said that he’s focused on not only building an audience for Spin properties but also on getting them to stay on the sites longer. Lucid incorporates social features like polls and quizzes, and updates throughout the day, which should keep the teenybobbers on the site longer. According to Comscore, Spin Media’s 25 properties reached about 15 million uniques in April.

One media agency exec said, “We use them to target young females. All of my team feels like they are a really strong partner; they provide great custom media elements, added value elements and generally respect the notion of great partnerships.”

Hansen said Lucid is setting up the company to get into the craze that’s sweeping the industry: advertising content. But unlike most other media properties, Spin Media’s version of advertising content will have editorial doing the heavy lifting for brands.

“We’ll never win a Pulitzer Prize,” Hansen said. “Celebrity content is a commodity. The key is what you do with it. You have to delineate between what’s edit content and sponsored content, but do that in a way with a distinction that does not decrease the editorial experience.”

This service, called “Spin Productions,” is a dedicated creative team that’s integrated with editorial. When it comes to advertising, the company believes if a publisher can contextually integrate advertising with content, higher levels of performance, and, yes, higher CPMs will follow.

Spin Magazine, which shuttered its print edition in December 2012, is coming back to print. Hansen believes there’s a four-issue-per-year model that he thinks he can make work.

“That’s how most people got aware of the brand,” Hansen said. “It may not be a money maker, but from a marketing perspective, it makes sense.”

As publishers move away from the display takeover ad, Hansen sees advertisers wanting more and better advertising opportunities. Hansen sees advertising content as the key to the company’s future and is betting that because of the new tech platform, he’ll be able to deliver. He argued that the days of these “big, gaudy, brute-force takeovers are numbered. Advertisers like them, but we need to lead advertisers toward better solutions, and that’s on us. They all have to be scalable, contextual and supported by data — and perform.”