Profitable Facebook: MyCube is a new social network that can make you money. Launched out of Singapore by Swedish entrepreneur Staël von Holstein, MyCube is a social network meant to rival Facebook, but with a competitive edge; it gives users more privacy and control over their data. Von Holstein believes that people should see their data as valuable. Von Holstein has set up a payment system that allows users to charge for access to their data and other content they have created, or they can feature ads instead of charging users. Hmm. Not sure I like the sound of this. Social networks are already creepy and breed all sorts of bad habits (including, but not limited to social regression, superficiality, vanity, shamelessness, etc.). Adding finiancial gain into the mix seems like a bad, bad idea. Fast Company

The World Goes On: If you are reading this, unfortunately, you weren’t raptured. Hopefully you didn’t blow your life savings, quit your job, or say things you can’t take back now that the world didn’t end on Saturday. If you missed out on pre-rapture coverage, check out all of the rapture babble on Twitter. #iftheworldendsonsaturday was the world’s third most popular trending topic on Saturday. Mashable 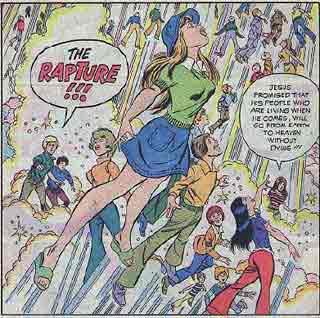 The Church of Apple: Religious freaks, I mean fanatics, and Apple freaks have something in common. Using MRI scanning, scientists found that Apple fans’ brain activity when shown Apple related images is the same as when religious fanatics are show religious imagery.  Apple addiction, it’s a disease. Gawker

Last Night’s Party: Were you at the Hackathon last night? OMG, what a crazy insane party! Redbull, computer codes, a bunch of nerds hunched over laptops into the wee hours of the morning. Which tech dork team will take the win? TechCrunch

Tumblr of the Day: Here’s something to cheer up the unraptured. Animals on Skateboards.