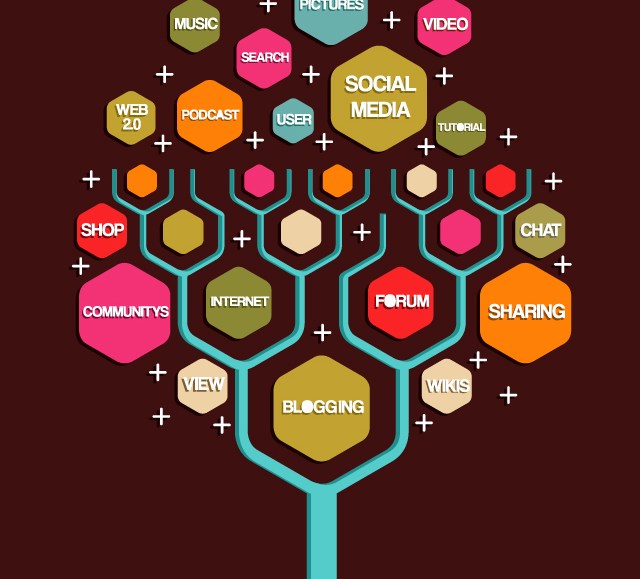 In the middle of last year, Slate decided it needed to address a common ailment in the digital publishing arena: banner blindness. The result: an in-house agency, Slate Custom Group, to help advertisers create and distribute advertising content and programs.

“What you have to do has to be new and interesting,” said Lindsay Nelson, vp of integrated programs for Slate Custom Group. “We take our expertise as a publication, and if an advertiser has RFPed us, they want our audience. We’re shaping a program that not only speaks to a campaign but also resonates with the people that read Slate.”

For example, it recently rolled out a six-month, 20-city road show with GE Capital to raise awareness of middle-market businesses (i.e., businesses that are between $10 million and $1 billion in revenue). Over the last two years, GE Capital has run display ads on Slate, and they have been successful, according to Ian Forrest, GE Capital’s vp of global marketing. Forrest recognized that Slate has an informed reader base and the outlet comes at issues with interesting points of view. So working together, Slate and GE Capital built out Roadshow.Slate.com, where content — like this post about running a company with your spouse — resides.

“We look at it not as a piece of content but as a continuing five-month dialogue that we believe fundamentally Slate has the horsepower and ideas to see it through,” Forrest said

Slate Custom Group works with advertisers in two ways: It has distribution products on Slate, like these videos from Adobe about the lengths marketers will go to for answers. Here, Slate publishes content that a brand creates.

The other side, which makes up the bulk of the business, is when it works with an advertiser to create the content. For example, the group created these infographics for MiniUSA’s “Not Normal” campaign. Advertisers include GE, Adobe, Mini, Mitsubishi, Skype and Marriott. And it seems to be working for Slate.

Publisher Matt Turck said that he estimates about half of Slate’s ad revenue is tied to at least one component of advertising content. He added that revenue is up 26 percent from last year and tracking ahead of that this year.

Slate asks for a minimum spend of $100,000 to build a program. There are five people in the Slate Custom Group, from designers to creative producers and directors, and have a regular long-term relationship with contractors for video.

Buyers look at Slate as sitting at the crossroads of news and entertainment, and believe that the Custom Group can take its publishing expertise to brands.

“It makes sense, as you think what Custom Group might do in building content out that’s far more appealing to the entertainment mindset because you tend to see a more socially active community that gravitates to that content,” said Josh Mallalieu, partner of portfolio management at Universal McCann. “They’re finding engaging ways to cover news and provide analysis in an engaging social-friendly way. They’re designing for social, which isn’t a misstep by any means.”