Publishers Have a Programmatic People Problem 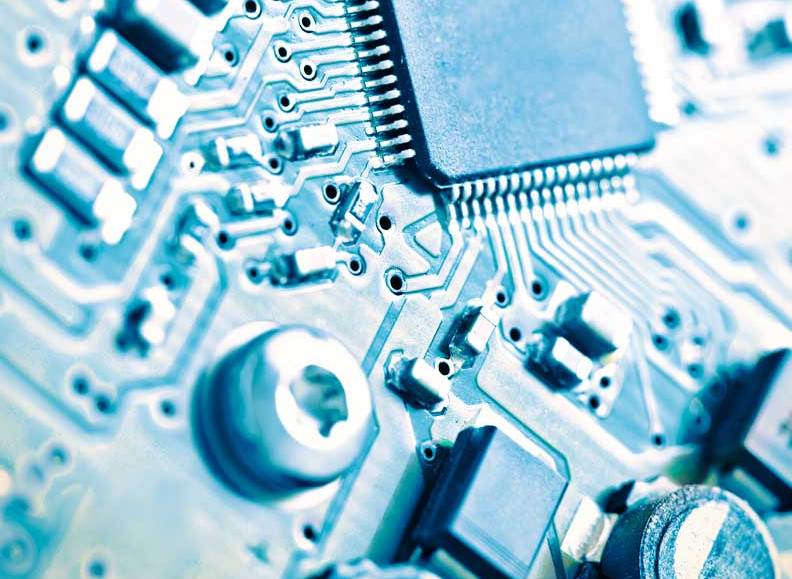 Here’s an irony: the rise of automated ad buying is confronting publishers with another people problem.

Skills once used for sales, like building and maintaining relationships, are now just half the equation. The other half is having a deep understanding of analytics, yield management and ad-serving technology. The complexity of the vendor landscape and the tools needed to execute campaigns have made those with deep knowledge of these areas a hot commodity — and one that’s in short supply.

Automating a big chunk of ad sales doesn’t mean “set it and forget it.” The programmatic side of the house is needed to strike deals with trading desks, work with advertisers that do both direct and programmatic buying, and help sort through the sea of acronyms in the vendor world.

“There’s strong analytic need and a strong sales and marketing hat that has to be worn,” said Pete Spande, Business Insider’s CRO. “It’s a tough order to fill.”

What’s lacking, publishers say, is a deep pool of talent that can not just discuss programmatic ad buying on a high level but also have hands-on experience. It doesn’t help that those people are also in demand at the many well-funded ad tech companies, not to mention Facebook, Google and other tech giants.

“If you think you can go through large players and make it happen, it’s a fallacy,” said Weather Company gm Vikram Somaya

There’s the temptation to say that training is the answer. Why not simply reeducate existing sales and ad ops people to fill these roles?

“Then you end up in an unfortunate situation,” said Nick Blunden, global digital publisher of The Economist. “You have people you can’t retrain.”

For example, Business Insider is looking to expand its programmatic team. The company recently lost its svp of business and audience development, Bridget Williams, who left to become president of Abrams Media. Business Insider is trying to hire a director that has a strong ad ops background, along with managerial experience. That makes this a hybrid role. It’s part executional, part strategic.

And this is where publishers find the going tough. There are simply too few of those people at the moment.