On The Record With SI’s Peter King 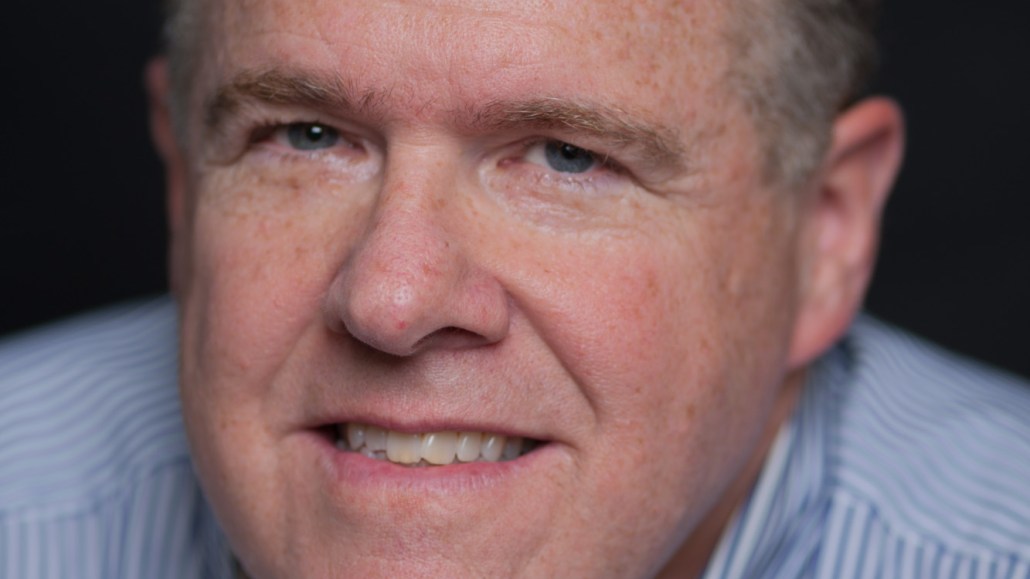 On Monday, Sports Illustrated is rolling out a standalone site from venerable NFL writer Peter King. The site, TheMMQB.com, is part of a burgeoning Sports Illustrated network of sites (including Swim Daily, which features models in swimsuits, and Extra Mustard, where pop culture meets sport).

Digiday spoke with King about the new site, which has been in the works since last year, his new outlook on the media business, and, of course, football. Excerpts:

Do you feel a lot of pressure launching this standalone site?
Of course! I took three people away from reporting jobs, where they were very secure and they were very well liked, and I asked them to take a leap of faith. I don’t know if this thing is going to exist in three years, or one year.

So how are you defining success for the new site?
I’ve just been so concerned with the setup and journalism part of it, that I haven’t really even asked anybody that question. I probably should know that. But I don’t know it right now.

Will we see more journalists-as-brands making this move into having their own site underneath a larger media company?
Not if I screw this one up.

You’ll be taking meetings with advertisers. Should more journalists get involved in the advertising side of things?
Personally, I thought it was tremendously insightful. I didn’t sit in on advertising meetings and say, “Let’s see how we can compromise our journalistic integrity and make 2 million dollars with you.” I said, “Let’s see what we can do that we can feel good about doing and we think that has some value for you.”

Was your move sort of inspired by Grantland, the ESPN spinoff run by Bill Simmons, or had you already been thinking about taking the leap?
Clearly, I noticed it. But this was spurred on a little bit more by the fact that my contract was expiring at Sports Illustrated.

Is sports journalism a lost art?
Unequivocally not. We have a great story how the NFL and Players Association can’t come to some deal about [human growth hormone] testing in the league. We’re definitely going to do journalism and tell stories that add to people’s education about both football and the personalities in it.

How has social media changed sports reporting?
The instantaneous rush of information impacts everybody in the media, but we have to be the kind of site – and reporters – who can let a breaking story breathe for 10 minutes and then try to figure out how are we going to add to this story in a way no one else can.

By the start of the 2014 season, doctors and trainers for all teams will have immediate electronic access to an injured player’s medical history the moment he leaves field. Any pushback in the league against this?
The league is aggressively pushing it because the league realizes that long term, there’s absolutely no way they’re going to survive if they don’t do something that is seen as maximizing the health and interests of every player who plays the game. Not only will the league not push back, but I think they’re encouraging it.

Is the game safer now because of the Tuck Rule?
The game is going to be safer. I don’t think the game will ever be as safe as people would want it to be. It’s not a foolproof game. People are always going to get hurt.

When’s Geno Smith going to start for the Jets?
Week 7.

Which team will be the surprise team of the year?
The KC Chiefs. I don’t know if surprise means they make the playoffs, but I think they’ve got a quarterback now in Alex Smith and a coach who knows how to coach a quarterback in Andy Reid, and I think they’re going to be good.

What’s the greatest game you’ve ever seen?
The Buffalo-Houston Wild Card game, where Houston was ahead 31-3 and lost the game. Not just because of the game itself, but because of drama that I witnessed in the Buffalo locker room. It was the most emotional locker room I ever remember.