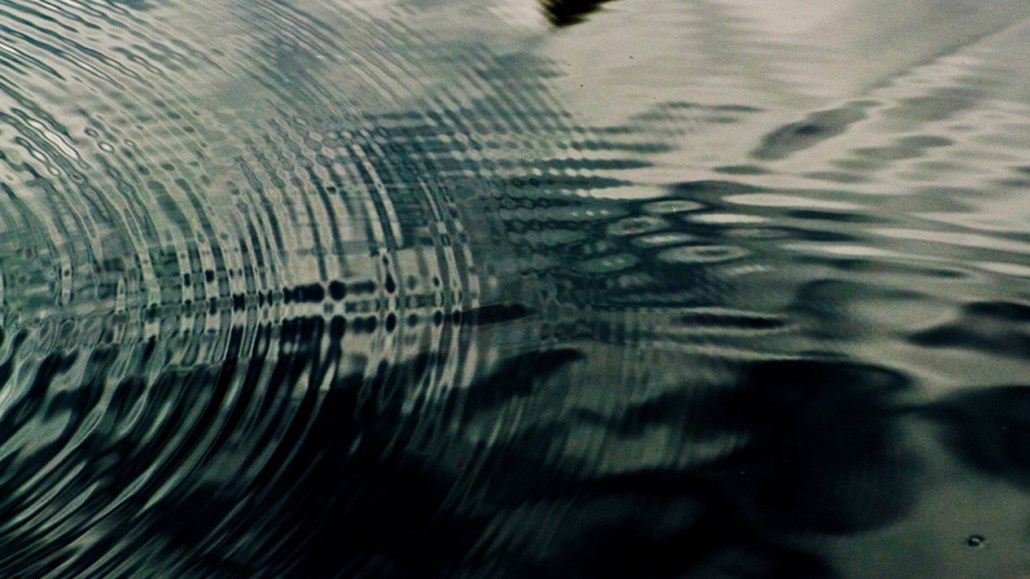 Like many publishers before it — from the digital kids at Gawker and BuzzFeed to the more traditional types at the Atlantic to Forbes — the New Yorker has begun running content on behalf of brands. But unlike those who set the stage a year or so ago, there has been little fanfare around that fact that one of the most prestigious publications in print has gone native.

According to a New Yorker spokesperson, the magazine’s native advertising initiative is not very different from other large, integrated programs the Condé Nast imprint has run for numerous advertisers over the years.

Sponsored content is being created by the New Yorker’s business side of the house. For example, in August, the publication ran a native ad from IBM about five steps to building a better cloud written by Frank De Gilio, an IBM  engineer and the chief cloud architect for IBM Systems and Technology Group. The content is labeled as “Sponsor Content” in a yellowish-orangish box, with another box next to it explaining what sponsored content is. The box reads: “Sponsor content is created by, or on behalf of, our advertising partners and not by the New Yorker’s editorial staff.”

This isn’t exactly the New Yorker’s first foray into native advertising. A 1941 back-issue had a version of native. But, as Andrew Sullivan noted, back then it was more clearly flagged as an “advertisement.”

Sponsored content can be a good thing for the magazine, said Molly Sugarman, who helps brands create content as vp and managing director of Horizon Media’s Treehouse division.

“They have a very unique value proposition,” she said. “And I hope they realize that and don’t try to dilute their value to try and create a model that’s working for other people.”

But so far, the New Yorker appears to be doing just that. A side-by-side comparison of the New Yorker ad and this Atlantic IBM sponsored content, written by IBM’s recruitment expert Emilie Mecklenborg, instantly reveals some similarities: the “Sponsor Content” box, as well as the “What’s This?” box, and of course, how each piece of content looks like the publisher’s editorial. Both run IBM banner ads on the page for that extra messaging oomph.

Of course, it might be easier if both pieces of sponsored content said “advertisement” on the page.

The New Yorker has been slow to transition to the Web. Up until 2011, the website’s homepage was updated only twice a day. Blog posts also went through the New Yorker’s famous fact-checking process, which didn’t work well with the Internet’s high metabolism for content.

Since then, it has pushed further into the digital age. It interacts with its readers on Facebook and Twitter, and has set up shop on Tumblr. It even ran a cheeky Shouts and Murmurs piece about sponsored content. In June, the New Yorker hired Breda O’Reilly as its ad director. She was most recently head of sales at the Guardian and before that was the digital advertising director at the Atlantic. She knows her way around native advertising.

Horizon Media’s Sugarman was initially wary of the New Yorker’s native advertising undertaking. She had, she said, “that instant nervousness of your news being paid for by brands.”

But the strength of the brand, she says, is an asset that can’t be overplayed.

“You’ll find an advertiser will be drawn to the New Yorker for different reasons than BuzzFeed,” she said. “It’s exciting to have some of these brands [get involved with native advertising] as long as they retain the quality. If they don’t, at best, it’s not interesting to consumers. At worst, everyone’s offended, and no one reads your magazine anymore.”