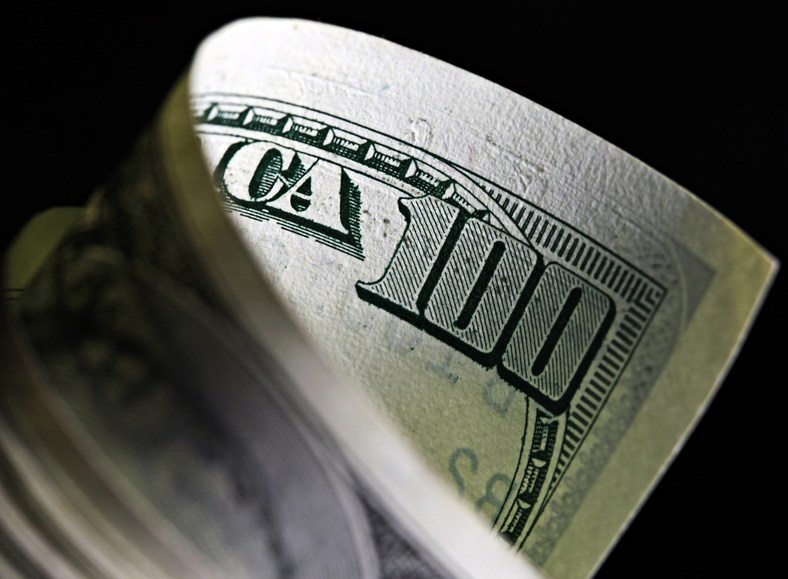 The power struggle that culminated in Nate Silver’s move from The New York Times to ESPN is at once an homage to the rising strength of personal brands in media and the persistence of big-media machinery to extract value from those brands.

The Internet has allowed individuals to brand themselves at a rate much faster than possible with previous mediums. For example, there’s the New York Times’ Brian Stelter. With 190,000 Twitter followers, Stelter, 27, has already been a buzzed-about indie-blogger, featured in a major documentary, written his first book and will now guest-host on CNN’s “Reliable Sources.” Bill Simmons, also at ESPN, has chosen to build a sub-brand there, Grantland. Finally, consider Sports Illustrated’s Peter King, who rolled out a new site this week under the SI umbrella.

What these journalists all have in common is a strong personal brand that’s made even stronger as part of a mega-media company. Simmons might like to snap his towel at his corporate overlords, but he realizes that without ESPN’s embrace, he wouldn’t likely have his TV opportunities and an enormous infrastructure in place. The same goes for Silver, who plans to build his FiveThirtyEight brand in a similar way, taking advantage of ESPN’s relationship with fellow Disney media giant ABC.

The truth is, despite all the breathless talk of how big media is yesterday’s news, Silver has run the numbers and come to the stark conclusion that it’s a better bet to be part of the big-media machine than out on his own. In fact, Silver won’t even retain part ownership of FiveThirtyEight. It will be wholly owned by ESPN.

An ESPN spokesperson confirmed that ad sales for Silver’s FiveThirtyEight.com will be managed by the ESPN sales team, which also handles Grantland. The truth is that while a personal brand can start a site, get editorial staff lined up, it still needs the weight of a well-oiled sales machine behind it.

“I’ve always sort of felt, wouldn’t it be great to be able to run my own show,” Sports Illustrated’s King recently told Digiday. “I was just very excited about the prospect of being able to go out on my own with the Sports Illustrated imprimatur, to know they were backing me, and to know in essence we were still operating with a full faith of such a great media company.”

It helps to have a sponsor with deep pockets. Andrew Sullivan lost out when he parted ways with Tina Brown’s Daily Beast. Instead of leaning on a media company, he now relies on the generosity of his audience to pony up cash at regular intervals. The model may not prove sustainable in the long run.

When he first announced his ambitious plan, Sullivan estimated he would need $900,000 to maintain the site. As of July 1, he was at $715,000. He wrote in a post, “It may seem like we’re well on our way, and we are, with 80 percent of our stated annual goal achieved in only six months. The caveat – and it’s a big one – is that the vast majority of our income came in the very first few days of the launch, and, because we didn’t even have our own site then, none of that was auto-renewable.”

“Anyone who wants to monetize an audience needs distribution and infrastructure,” said Digitas svp of content John McCarus said. But fortunately for them, the people with infrastructure need original content to distribute.