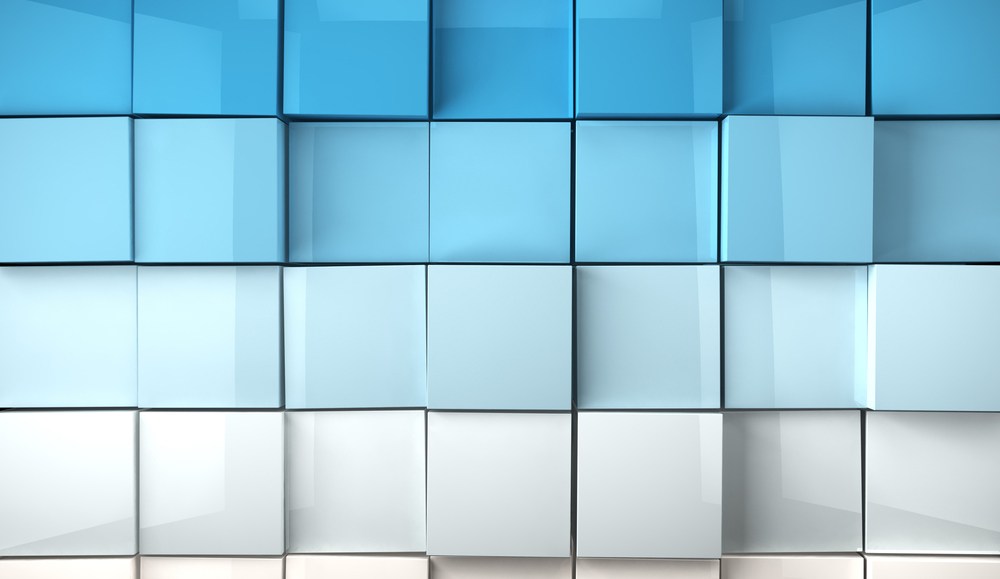 Sponsored content — that is, advertising content distributed by publishers — is the new belle of the ball. For publishers, it holds out the hopes of escaping the downward pressure on CPMs.

There are many options for brands across publishers. Here are how some of the leading publishers leaning on sponsored content sell it — and what prices they typically demand.

Buzzfeed:
$100,000 gets four or five listicles, sorry posts, created by Buzzfeed’s in-house creative services team. Although some buyers said they’ve gotten posts for as little as $5,000 with a minimum spend of $50,000. On the advertising content, Buzzfeed also directs readers to like the brand on Facebook or follow on Twitter. The company started making content for brands in 2010, and advertisers include Virgin Mobile, Oscar Meyer, Durex and Corona. This listicle is for TNT reality show “The Hero.”

Forbes:
Forbes recently introduced a site license model letting advertisers post an unlimited amount of content to the Brand Voice platform for $50,000-$75,000 a month for a minimum of three months. The range of site license prices reflects differing levels of on and offsite promotion; offsite promotion includes paid syndication and distribution. There’s also a display ad on the Brand Voice post. Forbes started Brand Voice (nee Ad Voice) in 2010, and brands like SAP, UPS, Dell and Intel use the platform. Some brands produce their own content; some use Forbes’ Brand Newsroom, which employs folks with editorial skills and is separate from Forbes editorial. This piece of UPS content was written by UPS.

Quartz:
Quartz leans more on a CPM model, which has prices reaching $80-$90. The sponsored content is produced by either Quartz’s marketing team or the brand itself. A piece of advertising content — usually a piece of text but can also include an infographic — is inserted between every four or five Quartz editorial posts. Quartz began last year with advertisers like Chevron, Credit Suisse, Cadillac, Sony and Ralph Lauren, among others. This piece of Boeing content was written by Boeing.

Complex:
The lifestyle media company has a range of advertising content offerings. A few posts will cost $250,000. Larger annual deals typically go for $5-$7 million. Media spend is included in these prices, as the content runs across Complex’s network of 95 websites. Complex does all the creative. It started offering sponsored content in 2008 and has brands like Boost Mobile, Budweiser, Footlocker and Pepsi on board. This is the Complex-built site for Mountain Dew.

Gawker:
Gawker’s creative services team Studio@Gawker charges brands between $300,000 and $500,000 for sponsored content, which includes 12-16 individual pieces. Though an individual post will run $12,000. Minimum activation cost is $50,000. Gawker works in conjunction with the brand and media agency to develop content, which can be anything from a video to text to an image. The bulk of the production work comes from Gawker. Gawker initially started sponsored content in 2009, though the Studio began in 2007 and was rebranded last year. Advertisers include Microsoft, Intel and AMC. This piece of content is for Showtime’s new show “Ray Donovan” and was written by Studio@Gawker.

Business Insider:
BI charges a range from $5,000 for a sponsored post to $15,000 for a sponsored video or slideshow. BI has a separate, dedicated team that works on creative with advertisers. Sometimes only BI creates the content; other times, it’s a joint operation. BI began running sponsored content about five years ago but really beefed up the service over the last year. Advertisers include Constellation, Blackberry, IBM and SAP. This is a piece of sponsored content, plus video, from SABMiller.

Huffington Post:
HuffPost charges $40,000 per article posted as it comes with four days of promotion on the site (about 20 million impressions), social promotion and editorial help from HuffPo’s marketing team. HuffPo started its sponsored content in 2010. Content ranges from text posts to infographics and slideshows galore. Advertisers include Cisco, Johnson & Johnson, Dasani and Pillsbury. This is a piece of Verizon sponsored content.