How Tablets Have Changed Publishing 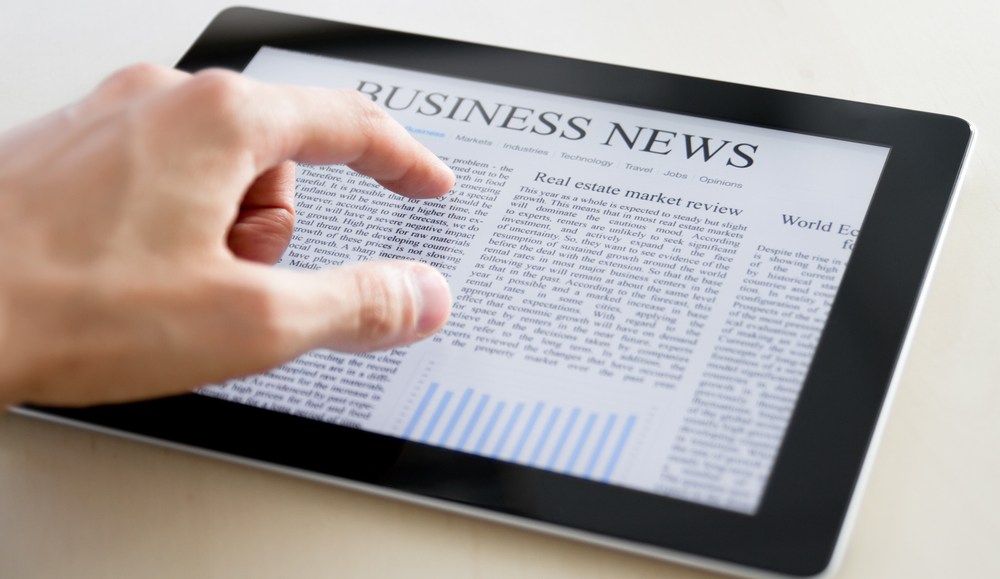 Tablet devices like the iPad have been a game-changer for the publishing industry.

The shift to digital was once a challenge for publishers, even a threat, according to Chris Reynolds, vp of marketing analytics at Conde Nast. Consumer adoption of tablet devices made that shift easier because the form factor for tablets is so close to what publishers are used to: print. The difference is that tablet devices provide a bigger opportunity for advertising and content, adding interactive elements that were never possible in print.

“The full-page takeover has been one of the most effective for brand impact on the Web,” said Reynolds. “On tablets, there’s a new opportunity to take advantage of that because you can do full-page takeovers every few pages and add interactive elements like slideshows or video right into the ad.”

The publisher’s mobile traffic was at about 24 percent in January 2013, with tablets representing about 10 percent on average across the network. Titles like GQ and Teen Vogue see numbers upwards of 40 percent on mobile. However high these numbers seem, Reynolds said that advertisers don’t come asking for tablet-specific campaigns. Any ads seen in tablet apps or via the Web on tablet are usually part of a multiscreen buy.

For the iPad editions of its magazines, Conde Nast provides advertisers with metrics such as number of paid subscriptions, number of single copy sales, number of readers that actually opened the edition and the total number of times that readers opened it, along with time spent.

The company is finding that the most popular content for tablets depends on the title. Golf Digest sees great success with video. Generally speaking, long-form editorial content like actual stories, video and slideshows do well across the board because the tablet is a lean-back device, where consumers aren’t looking for short snippets of content like they are on a mobile phone, for example.

“If you look at the time of day with highest tablet usage it’s usually during prime time or on the weekends,” Reynolds said. “That’s why we are developing tablet-specific content to fit that different mindset. We’re not worried about tablet usage cannibalizing Web usage because Web, tablet and mobile, are all part of a complementary ecosystem.”

Reynold’s said that the biggest opportunity for Conde Nast in the tablet space is the amount of data is has on subscribers. It gives the publisher a look at the preferences that people have for content and advertising on specific devices and Conde Nast can optimize based on that. The key, according to Reynolds, is making sure you’re available to consumers on whatever device they choose. That’s why Conde Nast is currently in the process of revamping some of its sites with responsive design. It’s starting with the titles that have the largest mobile/tablet usage.

The challenge with tablets is that they’re so new to the market. t’s comparable to the Web back in the 90s. People aren’t accustomed to engaging with content or ads on tablets so publishers and brands need to make sure that they’re very explicit in what people need to do. Things like “click here to play this video,” need to be prominent because you’re dealing with a platform so new that many people may not know what action to take without an explicit call to action.

“You’ve got to help people navigate the tablet content and advertising, otherwise you’re not going to get the interactions you were hoping for,” Reynolds said.