How social media is powering The Economist’s subscription growth 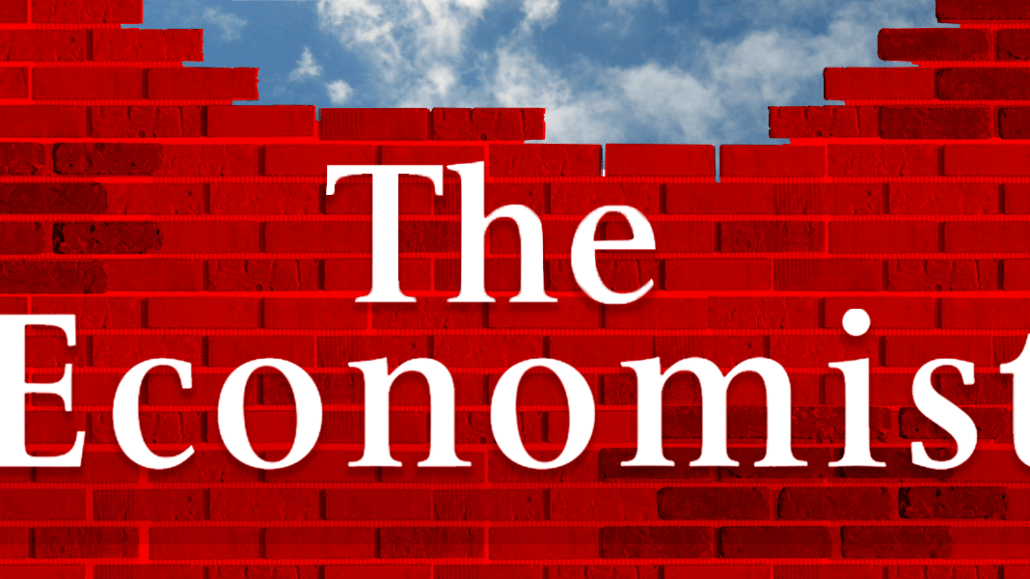 For the last six months, The Economist has centered its social media strategy on driving people back to its site to subscribe, and its efforts are bearing fruit.

The change in focus comes as more publishers favor the regularity of direct reader revenue to the volatility of a digital ad market in flux, battered by disappearing third-party site-tracking cookies, tightening privacy regulations and threats from Google and Facebook’s abundance of logged-in audiences. Now, publishers are pulling every lever to reach core strategic goals. For the Economist, which has always charged for content and so has long ago converted its core cohort, the challenge is sustaining growth and retention.

This growth in referral traffic is thanks largely to increasing team size, content output and taking a more granular approach to how it resurfaces popular content on social platforms with subscriptions in mind. Previously, The Economist’s approach was to share more content on social media rather than to focus on the content that drove most visits to site.

“The goal has been to better showcase our journalism on social media by bringing together content and talent from across the newsroom and move towards a more fully integrated digital strategy,” said Young.

Instead of different editors publishing to different platforms, the publisher has combined its 10 social editors to all work across all platforms. Another 10 staffers have social posting as part of their wider remit.

While creating content that’s bespoke for each platform and tailored to its audience has been the recommended approach for years, there was more The Economist could do to differentiate the content published on each platform. Teams working across the publisher’s data, graphics, photography, video and radio departments collaborate to create more tailored content. One result of this is “Weekend Reads” on Instagram Stories, which it launched in April, showcasing six of its best articles each Sunday using images, illustrations, graphics, audiograms and slideshows, to encourage repeat visits.

“The quickfire nature and regular slot for this Instagram Story are designed to encourage repeat visits and build loyalty among our followers,” said Young.

The Economist is looking more closely at content that has performed well, for instance, its Leaders and Briefings sections, which cover the week’s five most important stories and a deep dive into a specific topic, respectively. The Climate Issue briefing has brought in the most subscriptions from its digital output over the past six months.

“Such data can help to inform our decisions on which articles we reprise, or put into higher rotation when scheduling social output,” said Young.

Instagram, where The Economist has 4.4 million followers, the lowest of all its social platforms, has been a key focus. The publisher began ramping up Instagram posts in earnest in April. Since September, The Economist publishes around 50 posts a week, in March this was closer to four, according to data from SocialBlade. This has led to an uptick in more than a million followers in the last six months. In October, the Instagram account pulled ahead of LinkedIn for monthly referrals for the first time.

As you’d expect, as the follower count has grown the engagement rate (how many people like and comment on posts) has gone down from 0.52% in December 2018 to 0.28% this October, according to CrowdTangle stats. The Economist’s most engaging post, with 134,000 likes and comments according to SocialBakers, was a contest to pick this year’s Comedy Wildlife Photography Award.

While softer metrics like follower and engagement rates can be a good proxy for loyalty, ultimately driving people to its site where they can subscribe is the end goal.

Previously, The Economist’s approach has been to share more content on social to warm users up, believing its journalism to be its strongest selling point. It has 1.6 million digital and print subscribers, of these 790,000 have a digital subscription, according to the Audit Bureau of Circulations. In a more competitive subscription landscape, social media content is playing a more strategic role and driving subscribers. The Economist is also using YouTube to drive subscribers, as part of a project funded by Google’s Digital News Initiative, where the video narrative points people back to the Economist, where they can subscribe, to hear more.