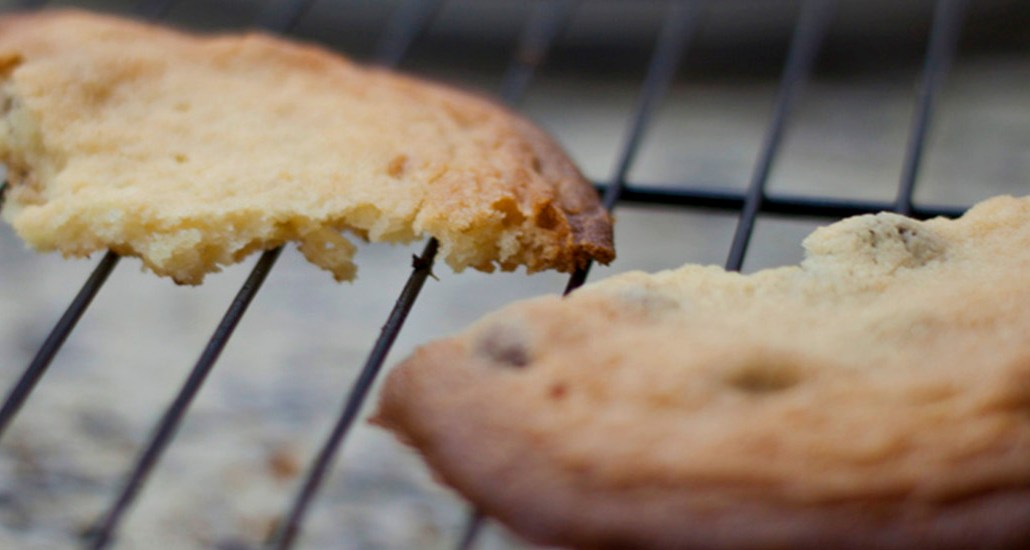 Google may not be as close to tossing its cookies as some recent reports have suggested.

According to USA Today, the online search and advertising giant is gearing up to launch a proprietary third-party cookie alternative called AdID. The report was light on details, but it implied the identifier could be baked into Google’s popular Chrome browser.

Here are the main issues raised by the specter of AdID:

What’s at stake?
The future of third-party cookies – little bits of code that advertisers and websites use to track your web history – has been looking increasingly bleak, as privacy concerns continue to escalate. It should come as little surprise, therefore, that ad companies are searching for alternatives and workarounds. The Google effort appears in that vein. Here are the main issues that need to be addressed.

Is this a cookie killer?
Not necessarily. For its part, Google says the report is premature, and any cookie alternative is a work in progress. A spokesperson for the company acknowledged it is evaluating a range of technologies that could one day replace the cookie, but conversations regarding their adoption have only just begun.

“We and others have a number of concepts in this area, but they’re all at very early stages,” the spokesperson told the paper.

Are there alternatives?
Yes. The fact of the matter is the entire ad industry is trying to figure out how it wil function in a cookie-less world, and Google is just a piece of that. If it chooses to adopt an alternative it might well force others to adopt the same standard, given its influence in the marketplace.

But that depends entirely on the specifics of the technology and how it is implemented. It remains unclear if such as solution would only be baked into Google’s Chrome browser or if Google would control it in a way that would give it an advantage against other ad vendors.

What’s the big concern?
Simply put: conflict. Nobody in the media industry outside Google trusts Google. It has gone from being the competition to being the environment. With Google setting the rules, the game starts to look very, very unfair for those not named Google. At least privately, most digital media execs will admit the cookie is very imperfect, especially in a multiplatform world. But not many are ready to let Google dictate who gets access to what data. That’s a gatekeeper role that frankly scares many.

“A standard owned and controlled by the biggest body in the industry is not a good step,” said one agency planner.

Does this blunt Do Not Track?
The industry has fought tooth and nail against proposals that allow for easy Do Not Track mechanisms. Look no further than the Interactive Advertising Bureau’s vilification of Mozilla over its plan to have the default setting in the Firefox browser block third-party cookies. This move doesn’t appear as if it will blunt moves to make Do Not Track a viable solution. Right now, outside the industry, there’s a growing sense that consumers simply don’t have enough choice in the many companies tracking their movements.

“Ultimately, we need a simple, effective way for users to be able to indicate they don’t want to be tracked by behavioral advertising across the Web,” said former CBS Sports general manager Jason Kint. “Otherwise, it’s just a rebranded version of the cookie which we don’t need.”