Can Journalists Cut It as CEOs? 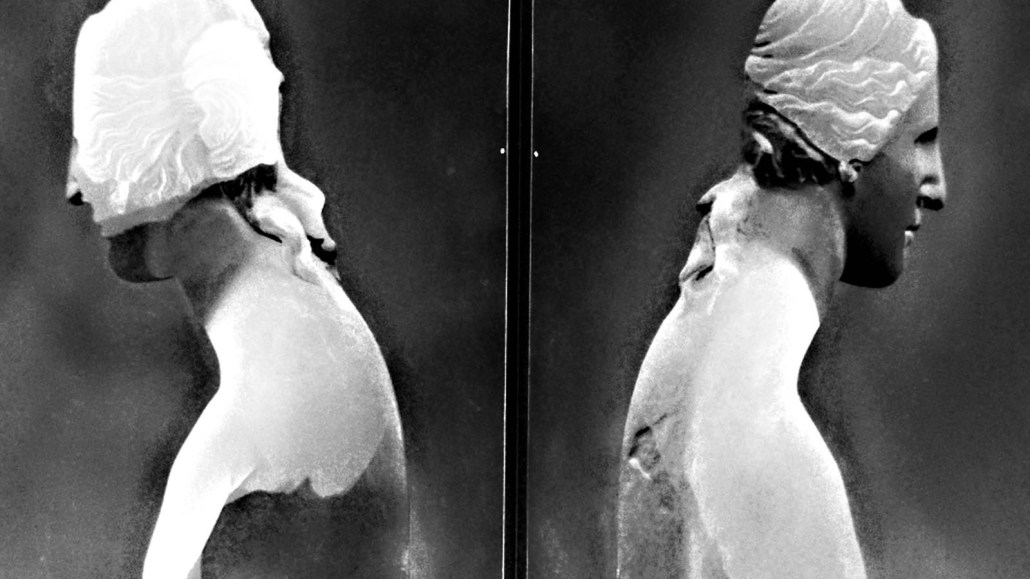 But there are exceptions to the crude stereotype above. On Sunday, Jim VandeHei, co-founder and executive editor of Politico and president of Capital New York, was named as the company’s chief executive. He is just the most recent in a line of journalists – like Gawker’s Nick Denton, Business Insider’s Henry Blodget and Univision’s Isaac Lee – who have ascended from shoe-leather reporter to media business boss.

Any talented journalist comes equipped with skills that could translate well to the business side, at least in theory. Reporters can write, think critically, and analyze and distill information to make decisions. But that may not always necessarily translate into business leadership skills.

“Being able to think and communicate clearly is a big help,” said Business Insider’s Blodget, who was a freelancer for Harper’s Magazine before becoming a Wall Street analyst. “Most ex-journalists will be passionate about the product the company produces, and that’s a huge help. Because if you aren’t passionate about the product your company produces, your product will suck.”

Steve Brill, who started American Lawyer and Court TV, and has written for the New Yorker, Time, Newsweek and other outlets echoed the sentiment. Now the co-CEO of Press Plus, a paywall platform that was purchased by RR Donnelly, Brill believes that if you’ve actually done journalism, you’re in a better position than others to sell it.

“The best people to have on the business side are people who come from the edit side,” he said. “They’re usually smarter and understand what it is they’re doing, and what the value is. If business people have integrity, you don’t have to worry about the wall [separating business and editorial].”

Nick Denton, who got his start as a reporter for the Financial Times writing about investment banking and tech, has his own theory on why some former journalists have succeeded in the boardroom.

“Former journalists tend to be disorganized and antisocial — but better at mass communication than managers from other backgrounds,” he said. “Fortunately for them, internal communications and media relations have become a larger part of management than they were. So that might explain why modern journalists — or those with the characteristics of journalists — have done better than their predecessors.”

Of course, it’s just those antisocial inclinations that can also get reporters into trouble when they find themselves in the corner office. A contrarian mien can be an asset in a fast-changing environment, until it tips into cynicism, which can be demoralizing for employees.

“If you think all new ideas are risky or stupid, for example, or you’re terrified of getting ridiculed for failing or making a dumb mistake, you won’t get very far,” Blodget said. “Fortunately, the healthy aspects of what it takes to be a successful reporter — drive, persistence, relationship-building, creativity, storytelling, salesmanship, and fearlessness — are ideal training for business success.”

VandHei at least paid lip service to these pitfalls in his memo to Politico and Capital New York staffers Sunday night. The last seven years, he wrote, have been the equivalent of getting a master’s degree in the business of media.

“We started the company with a sound theory for dominating Washington journalistically but learned — through experimentation, lots of work and conversations with people smarter than us — what it actually takes to build a profitable business,” he wrote.

Having a journalism background doesn’t necessarily mean you’ll make a good media CEO. But it does bring with it insight into what  reporters do on a day-to-day basis. Any casual fan of the show “Under Cover Boss” knows that the more top dogs can relate to the rank and file – and understand their own shortcomings – the better.

“I hope that [writing everyday] helps me help our team overcome similar challenges,” Blodget said. “In terms of running the company as a whole, I have had to learn a huge amount. When we started Business Insider, for example, I didn’t know how to write code — and still don’t — and I knew nothing about selling advertising. Fortunately, I did know that, if we were to have any chance of success, I had to hire people who were great at the things I sucked at. Thankfully, I did that.”