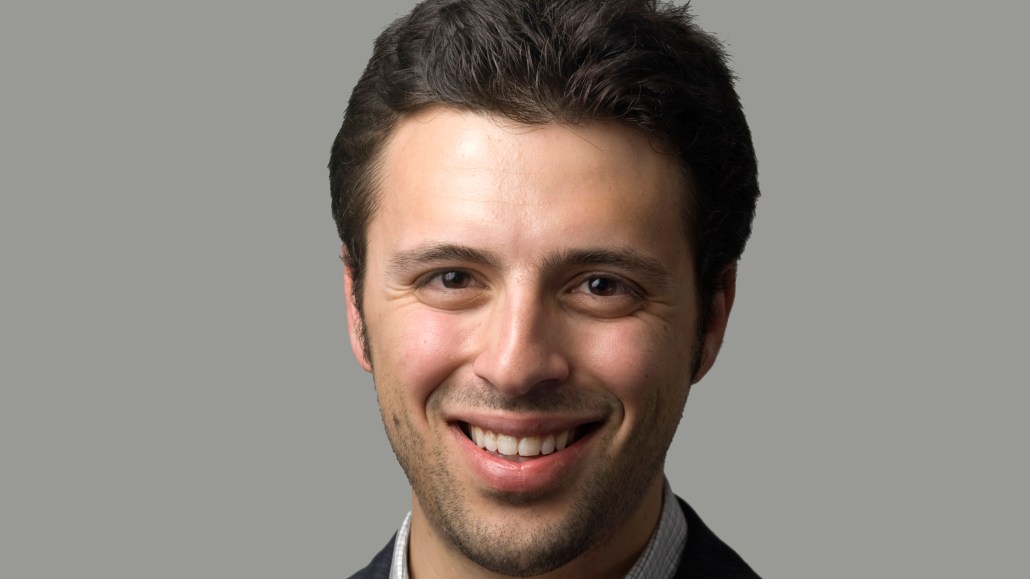 Yesterday, The Washington Post unveiled “Know More,” a blog that actually wants you to click away from the site. A collection of articles selected by the Post’s Wonkblog editor Ezra Klein and writer Dylan Matthews, “Know More” is aimed at the social audience. The conceit is simple: In the social age, people often find a quote or statistic buried in an article and then share it. The image-heavy site will post that tidbit, plus a link to the source for those who want a deeper dive.

Digiday spoke with Klein about the new site, what he reads, and whose coverage of the government shutdown has been best. Excerpts:

You’re casting “Know More” as “a site for people who like learning stuff.” What people, what stuff?
I don’t think I have a more pared down definition than “people who like learning stuff.” But hopefully, a lot of them. What’s “stuff”? That’ll be the challenging part of the site for us. We’re very good, I think, or at least very experienced at telling people who want to know more about public policy stuff they’d like to know. We want this site to be much broader in its range of interests.

How do you measure success?
We’ll measure success if we are creating things that people love and want to share, and make them want to know more. And we’ll be very upfront about it. We will know if we are doing that from traffic. We think if we are doing a good job, we’ll see a lot of traffic. And if we’re doing a bad job, we won’t. I’m not somebody who has a squeamishness about measuring, at least one kind of success, around traffic.

You’ve complained in the past that the media latches onto trivial matters and overlooks the more complicated issues of how the government actually works. What, if anything does “Know More” do to remedy this?
The problem “Know More” is meant to remedy is there’s a lot of important content out there that isn’t well built for people to discover. We have this issue where maybe the best part — or maybe the part that will really make you understand that this article is an article you want to read through to the end — doesn’t come until paragraph 17. We don’t have the time for the busy reader to get them to know why they want to read the thing.

With all these short pieces from the Post and other sources, is this just another way to gin up pageviews?
I hope it generates pageviews. But the whole thing is built to send people out of the site. From day one, we designed this — and this is a measure of success for us — for people to click and leave our site.

I’m sure advertisers love that.
[Laughs] I’m sure they’re ecstatic. We’re not succeeding if people hang out there all day. We’re succeeding if they click that red thing on the bottom and go to the Wired story or that think tank paper. We hope we’ll develop the credibility with them and they’ll come back and say, “I want you to show me another cool thing.” Over time, we hope people will come to love the site. And yeah, they’ll come to us and give us pageviews. But there are probably better ways to get pageviews.

Politico’s Jim VandeHei recently said high traffic is overrated. And that seems at odds with what they do.
You can say high traffic is overrated, but you still need a lot of a traffic. I actually get an enormous amount of value from Politico. There are things that I don’t like. Politico is like a lot of sites, where you can go and find the stuff that makes you mad and then can go and whine about it on the Internet. Or you can go and find the stuff that’s really valuable. They have a set of writers there who are better at reporting on Congress than just about anyone else. And one thing I value about Politico a lot is that they, I think correctly, see Congress at the center of the federal government, at the seat of power.

So you read a little Politico. What else do you read?
What do I read for what?

What’s the last five or 10 things you’ve bookmarked?
I’ll tell you what tabs I have open right now. I have a Washington Examiner article where they’re doing some solid reporting from the Congressional Republican Conference; I have a bunch of Washington Post tabs open, and not just stuff from Wonkblog but from the rest of the paper; I have tabs from the New York Times open; I have a meme-generating tab open for “Know More.”

Who has the best coverage of the shutdown?
Wonkblog.

Besides you, of course.
Different people are covering different parts of it really well. If you’re trying to figure out what the House GOP is thinking, Robert Costa at the National Review is really valuable. The guys at the Washington Examiner have done really good work. If you’re trying to follow what the Democrats are doing, my colleague Greg Sargent has been invaluable on that.