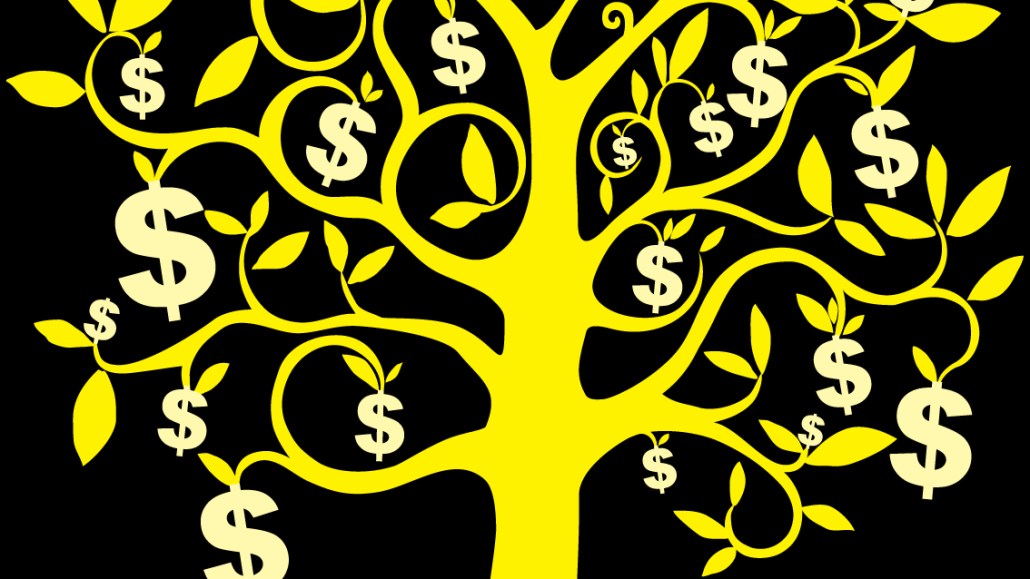 An Internet truism: banner ads are ugly and they don’t work. But brands are now tapping into that catch-all phrase called content marketing, and Rebelmouse thinks it can serve as the officiant between marrying advertising content and publishers’ monetization woes.

Led by former Huffington Post CTO Paul Berry, the one-year-old social tool aims to turn a brand’s social feeds into an ad unit that benefits brands and publishers. Berry’s argument: Brands now create better content on social platforms than they do for display ads, and publishers can take advantage by turning a brand’s social content into an ad unit. Sounds lovely, but publishers say while they like using Rebelmouse for specific events, the jury’s still out in regards to making money.

Currently, publishers can monetize Rebelmouse through the “curation” page. Rebelmouse pulls in feeds from an outlet’s social channels, and a publisher can sell ads. But mostly, publishers use Rebelmouse as a piece of a broader package. For example, Time Inc. used Rebelmouse to bring conversations from social channels back to Time.com for its Time 100 extravaganza. As part of a broader package, which included the accompanying gala event among other elements, Time sold space — a thumbnail tile — on its Rebelmouse page to Citi, which was a main sponsor.

“We haven’t used Rebelmouse yet to drive revenue,” Time.com’s gm Craig Ettinger said. “It’s not like we sold the content that comes from them. Even if I wanted to, I couldn’t identify that piece and say it’s worth X.”

Another premium publisher that has used Rebelmouse for two events said, “We’re not yet doing anything with them that would be revenue generating, but it allows us to create a page on the fly with real-time social feeds.”

Berry’s well aware of the current limitations of the platform, explaining it’s still early innings for publisher-revenue opportunities. He even said, “It’s unclear how important we were in the package,” referring to the Time 100 relationship. Rebelmouse wants to plug into ad systems, take a significant percentage of inventory and monetize through higher CPMs.

And that’s the trick: show publishers how to make money. Rebelmouse wants to give publishers units that the sales teams can sell. Berry said the “craziest” CPM he’s heard from a publisher using Rebelmouse was $50. He declined to mention the publisher.

“We’ve existed in that paradigm long enough to know it’s not working,” Berry said. “We believe the right paradigm is much more about imperfect messages, iterating constantly.”

This is a concern across the board. Rebelmouse is gambling that by pulling in content, brands create across the social Web and turning them into ad units, everyone — advertiser, publisher and reader — becomes happy.