BMO’s Dan Salmon on the State of Ad Tech 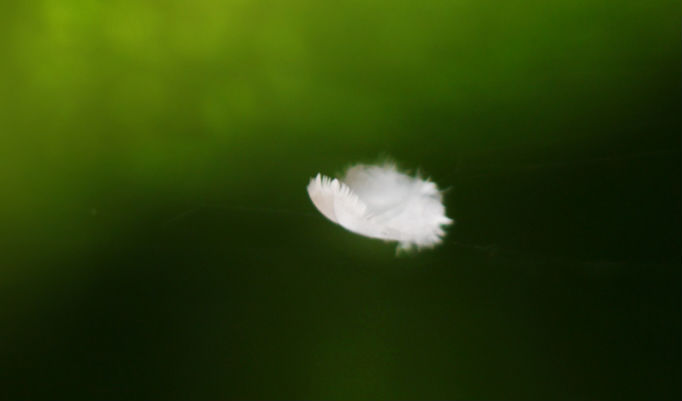 As an analyst with BMO Markets, Dan Salmon is tuned in to the ad tech world. Speaking at Digiday’s Exchange Summit in Austin this week, he weighed in on some of the questions frequently raised in the industry, including whether a shakeout is coming, what investors are looking for in ad tech companies, and why Publicis and Omnicom want to merge. Here’s what he said, full video below:

People still matter
Agencies and publishers often say the rise of ad technology will mean they inevitably need to employ fewer people, but Salmon implied the human element will always play a large role in ad tech. “It’s important to remember that people still matter,” he said. “People are still needed to code the technology, and vendors still need their managed services teams. It’s about people, technology and data.”

Point solutions are dying
Ad tech providers are quickly adopting more of a platform approach and pitching their technologies to various constituents in the ecosystem. Firms that started out as DSPs are quickly adding sell-side capabilities, while data sellers are morphing into DMPS. Salmon predicted this is a growing trend, as ad tech companies figure out they can, or perhaps need to, work with both the buy side and the sell side. It needn’t be one or the other in a lot of instances.

Investors aren’t interested in media-based models
Technology investors typically gravitate towards subscription-based software as a service models, not percentage of media-based ones. Salmon said ad tech has gotten a bad reputation in the investor community because of its reliance on commission-based compensation. The model he sees with the most potential lies somewhere in the middle of the spectrum — subscriptions, licenses and minimums, but some level of bonus on top. “Because of investor interest in SaaS models, we’ll see more companies reposition slightly using words like “CRM” and “marketing automation” more than ad tech.

A shakeout isn’t imminent
Some marketers don’t like the confusion that exists in ad tech. There are too many companies offering too many solutions, they say. Salmon says that’s unlikely to change any time soon, despite predictions of an ad tech shakeout. “These businesses are lightweight, so they’re hard to kill. If times are hard, they can just pull back,” he said, adding, “It’s also important to remember that consolidation has been underway since Google bought DoubleClick.”

The Publicis-Omnicom merger is about the data
“Agencies are generally not tech providers or builders,” Salmon said. “The merger is strategically about data, not technology.”

Cocktails and Conversation: The State of Advertising Technology from Digiday on Vimeo.