BBC.com Aims For the Business Crowd 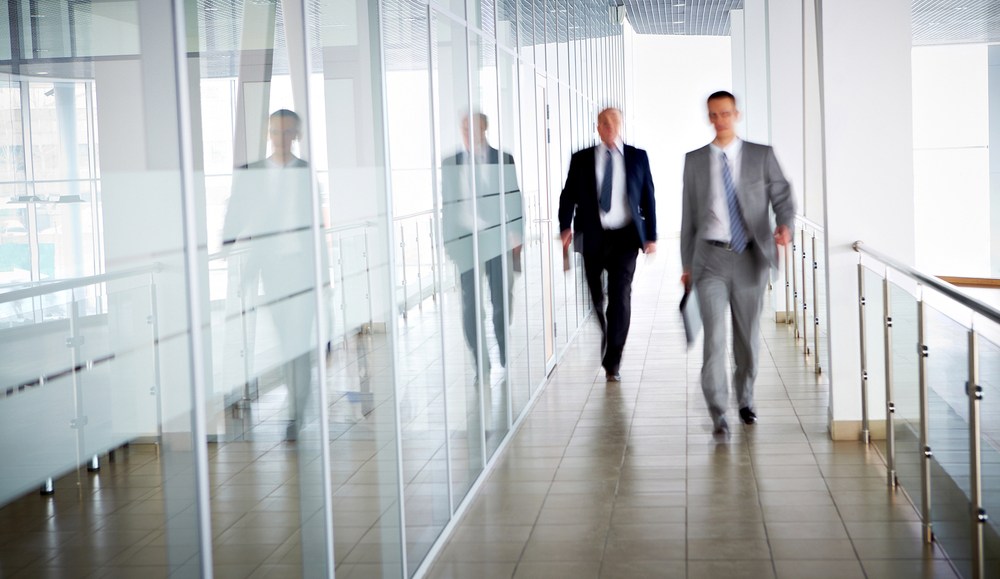 The BBC wants to bring global economic and business trend stories to the average Joe.

Today, BBC.com is rolling out a new vertical called Capital. Providing content around topics like personal finance, leadership and management, Capital aims to bring complex business stories down to earth. It’s a globally focused site but will play to the U.S.-based executive. The new vertical is sponsored by Siemens and Manpower for the first week.

Three years ago, BBC.com started its content verticals, beginning with travel. The problem: the BBC is known for hard news but less well known for featured content. The verticals were its solution. Future, which delved into science, tech, health and the environment wrapped up in the future, proved a hit with users and advertisers. From there, it followed up with Autos in January 2013 and, more recently, with Culture. Capital is the latest entrant into its vertical strategy.

While the initial sponsors are only signed on for the first week, a spokesperson said the “pipeline is healthy, and we’re booked throughout the summer.” The company would not disclose which advertisers are on board after the first week. Nor would it discuss pricing, though media buyers said pre-roll CPMs are $25 and display hovers around $15.

Capital will be sold like other BBC.com properties, so there will primarily be traditional display with standard IAB units that can be bought individually or in packages. According to Nick Ascheim, BBC Worldwide’s svp of consumer digital, BBC.com’s verticals are sold as reaching readers passion points beyond news.

“In this case, appealing to people we think of as business leaders or ascending business leaders,” he said. “Plenty of advertisers are interested in that audience, grouped under the category of business decision makers.”

The company knew that BBC.com was overindexed in that category, so Capital’s play is to create content more “engaging” and hopefully make readers more loyal to BBC.com content.

But there’s tight competition out there, particularly with the rise of Quartz and mainstays like the Wall Street Journal, Bloomberg Businessweek, which are all attempting to attract the same audience. Though Ascheim believes Capital is coming from a different perspective — focusing on the individual and “what that means to me as a business leader.” He also added that the breadth of BBC on the news side separates Capital from the pack.

Another challenge for Capital is that even though the site is U.S-based, it is still a global play. U.S media buyers tend to dismiss international traffic as a nonstarter for their advertiser clients.

“That is a conversation we have quite frequently with buyers, agencies and advertisers,” Ascheim said. “The natural assumption is that BBC is all about international traffic. Turns out, we have a healthy audience in the U.S. and have for long time.”

According to Comscore, BBC.com in the U.S saw 15.6 million uniques in April 2012, up from 12.9 million the year before. Ascheim argued that since there’s a U.S.-based sales team dedicated to digital, buyers find that information compelling. There are 28 salespeople throughout North America, in New York, Chicago, Toronto and Los Angeles dedicated to digital.

“That said, there are also a number of advertisers who are interested in reaching global business with not many options to choose from,” Ascheim said. “We have clients in consumer electronics who are looking to reach a global audience. They don’t want a global traveler, just people around the world.”

The site is also leaning on video (like the video below for its “Office Space” series) and will run pre-roll ads. BBC.com is also experimenting with advertising content, helping brands create custom content.

“Sponsored content, or native, is something we approach very carefully,” Ascheim said. “It’s brand new for us. We haven’t done executions yet, and we won’t until fall. The sales team is working on that now.”

Capital is also starting with a built-in audience beyond the wider BBC.com audience. It teamed up with LinkedIn to produce a weekly column from LinkedIn’s influencer program. Execs like Richard Branson often write on the LinkedIn platform on a range of professional topics, and Capital will highlight many of the insights from these leaders.