AOL Wants to Save Publishers From Ad Tech 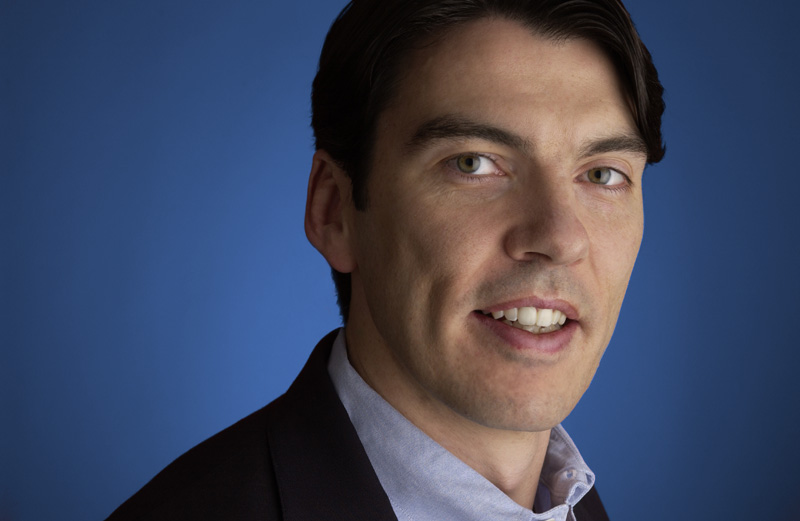 AOL wants to become a force in the world of ad technology. It plans to turn the hodgepodge of ad companies it’s collected over the years into an end-to-end “stack,” under the direction of Bob Lord who it hired last week from Razorfish.

The company gathered reporters in New York City last night to talk about its vision of a consolidated ad technology market, in which it hopes to be a major player. Its plan: to enable advertisers to buy “premium” inventory and experiences programmatically, as opposed to the long-tail, remnant inventory currently traded through exchanges.

“The traditional banner business is getting commoditized very quickly,” said CEO Tim Armstrong. “We believe the industry will look different in two or three years. Machine-based trading of high-quality inventory and ad formats will have the effect of growing inventory prices, while the commoditized long tail will decline.”

That’s very different from today. The world of content publishing is dealing with cratering CPMs in the face of programmatic buying.

According to AOL, the chaos and fragmentation of the current ad tech market is responsible, and it’s causing advertisers to waste millions of ad dollars. For every dollar spend on digital media as much as 75 cents is being spend on commissions to middle-men like demand-side platforms, agency trading desks, data providers, and supply side platforms, it reckons.

But Armstrong predicted significant consolidation in the market over the next two years. “People have been building features, not companies,” he said, which continue to “chip away” at the online ad ecosystem.

AOL wants to change that by collapsing its portfolio of online ad solutions to create a simpler solution for marketers. Lord said it plans to create a “black box,” of sorts, that’s focused on driving its clients’ businesses forward as opposed to offering granular transparency and control at every step.

“Logic tells you the market is expensive and confusing, but we can make it simple,” said Lord, adding that “unravelling” ad tech complexity will help digital compete for more TV dollars.

The company has been investing in its ad tech capabilities in-house, it said, and will likely “pick off solutions” from elsewhere in the marketplace as and when it sees fit.

As a further statement of intent, AOL will host what it’s calling a “programmatic upfront” during Advertising Week in September. It’s calling for others in the industry to join it in hosting events that week in an attempt to follow in the footsteps of the Digital NewFronts.

According to Armstrong, AOL has received interest in upfront programmatic buys from a number of clients. “Either that’s start of a mega trend, or an anomaly,” he said, adding that the company believes an upfront cycle for programmatic is inevitable.

Of course, due to the real-time nature of technology-driven media buying, it won’t be selling media upfront. Instead, it’ll be looking for financial commitments to lock in technology, inventory availability, tools, and the services ahead of time.

Armstrong suggested an upfront system would be easier for clients to budget around, and to achieve economies of scale when it comes to setting up and trafficking campaigns. It remains to be seen if clients agree.