What’s Behind One Man’s Anti-Ad Crusade 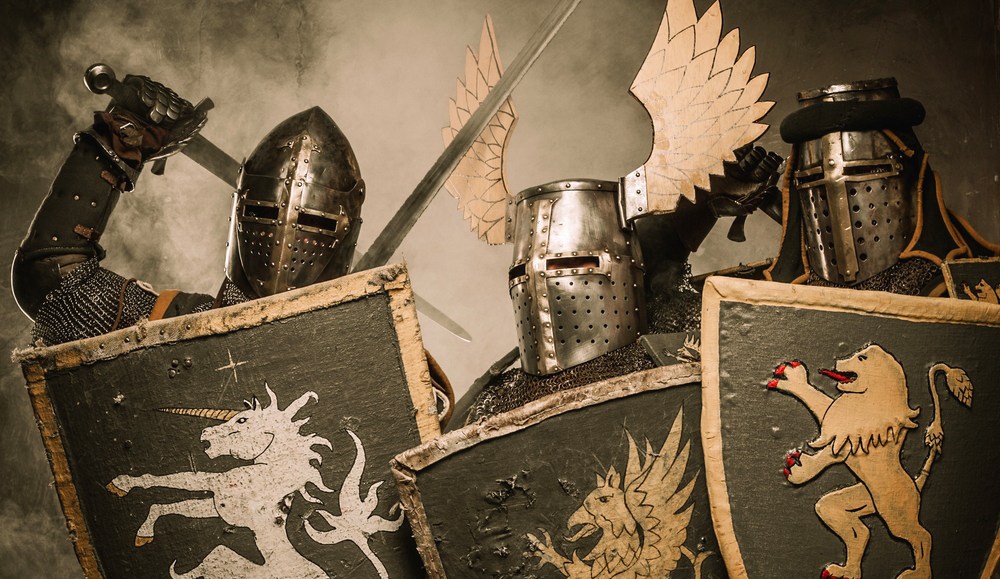 Last November, online security expert Chad Russell was seeking $150,000 on Kickstarter to fund AdTrap, a piece of technology that enables users to entirely remove advertising from their Web-browsing experience.

One year later, the product is in full-scale production, and more than 10,000 units have been sold for $139 a piece. Russell’s company, BluePoint Security, has just hired three new staffers in attempt to keep up with demand for the product – which spiked after being featured on CNN last week.

AdTrap serves a similar function to browser plugins like Adblock plus, but because it’s a piece of hardware, it does a much more thorough job. AdTrap currently blocks around 98 percent of online ads, Russell said. But publishers, for the most part, say they aren’t too bothered about ad blocking because it’s not yet a mainstream behavior. That might be the case, but the demand for ad blocking technology continues to grow.

Digiday spoke with Russell about why he’s on a mission to kill online advertising and the effect that he could have on the digital media industry.

Where did the idea come from?
One day, my co-founder and I were having a conversation about what the Internet used to be like back in the ’90s. The advertising revenue model hadn’t really caught on at that point, and when you loaded a page, you were just looking at content. We were talking about the idea of returning the Internet back to that state, and so the idea for AdTrap was born.

What, exactly, does AdTrap block?
Basically, we look for three things: domains we know that serve ads, or are associated with ad serving, the content itself, and, thirdly, we block pre-roll video ads. We remove ads from social sites like Facebook and Twitter, too. I very rarely see ads. It’s only really obscure sites where a pre-roll video might creep through. We also block analytics tracking, so analytics packages don’t see when an AdTrap user has visited their site.

What don’t you like about online advertising?
Initially, it was just the annoyance of the ads themselves. At this point, they’ve crept into everything – mobile phones, tablets, social platforms. What’s next, the car? When we started thinking about the idea and looking at it more seriously, we started to notice privacy violations that are going on. Users’ information is routinely being shipped off to third parties without users’ control or knowledge, and that changed our outlook on advertising further. The fact is, you’re not tolerating ads in exchange for free content and services, you’re swapping your privacy and your information for it.

But without those ads, how can online publishers and services support themselves?
At the end of the day, we’re working toward giving people a choice; we’re not trying to kill advertising or the revenue model. We already provide a system that allows users to opt in to ads from certain sites or networks if they want. There’s a responsibility on companies like us and AdBlock to not completely kill the ad model.

How do you plan to do that?
We want to work with advertisers to create a fair system, and so far, it seems advertisers are pretty willing to work with us. We’re working on what that might look like, but perhaps users themselves are compensated a little for receiving ads. It’s like any other major shift that happens in technology. It doesn’t mean the Internet is going to die; people are just going to have to find ways to adapt to these systems.

Won’t that force publishers to charge for their content instead?
This argument is often framed as if people are afraid of paying for content, but people pay for Hulu and for Netflix and for other online content. In fact, people are willing to pay for a lot of content instead of sharing their private details. In some ways, I think that behavior is a direct result of having been barraged with ads.