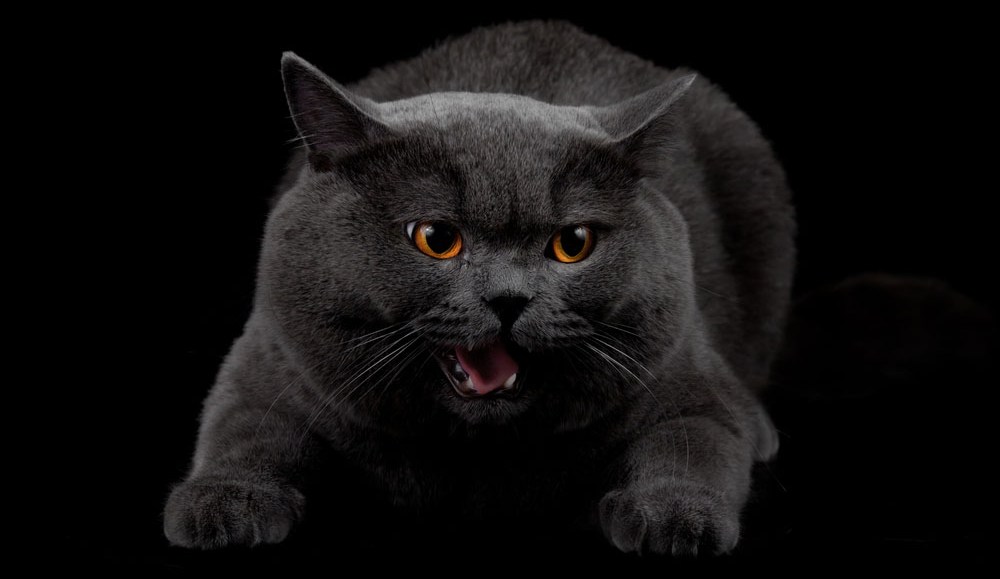 Digital media sellers frequently complain about the “bad behavior” of the agency staffers they deal with. As the volume of vendors jostling for media buyer attention continues to grow, the situation is only getting worse.

Salespeople say it’s now nearly impossible to secure meetings with major media agency buyers, for example. Even when they do, it’s common practice for buyers to cancel minutes beforehand, to show up for free food and then leave, or to simply not show up at all. It’s not uncommon for salespeople to fly half way across the country for a meeting only to be canceled on as they pull their rented car into an agency’s parking lot.

On the rare occasions sellers do find themselves in a room with the right people, the agency staffers often spend much of the meeting answering emails, checking voicemails, and even taking calls. With thousands of ad sellers pitching to hundreds of buyers, agency people are well aware of who’s in control.

“The behavior of agencies is symptomatic of a broken business model,” said Doug Weaver, whose consultancy Upstream Group advises digital sales organizations. “They’re operating on thinning margins, and can’t pay for talent as a result. It ends up in a situation where there’s a lack of supervision, and poor middle management to keep staffers in line. That’s why the bad behavior and entitlement creeps in.”

But to be fair to agencies, the bad behavior issue is one that vendors themselves have helped create. In attempt to curry favor with buyers, they’re the ones that started handing out gift cards, raffling off iPads and taking agency staffers to pick out new iPods at Apple stores.

According to Weaver, salespeople that go through the motions with undifferentiated products and pitches are bringing the treatment they get from buyers on themselves. “If you’re doing a predictable sales call with the same old bullshit, then you deserve what you get,” he said. “If you’ve done your homework properly, it might be a different story.”

Agency buyers say that’s the case and that it’s a combination of bad pitches and situational factors that sometimes lead to “disinterest.” They’re forced to sit through countless presentations of indistinguishable products and offerings, and they’re already overworked. Every 30 minutes they take out of their day to meet with vendors is another 30 minutes they’ll be staying past 6 p.m.

Nonetheless, salespeople all have their share of stories from the trenches, so we reached out and asked them to anonymously share their favorites. Some of the responses below were collected from ad sales community site SellerCrowd, too.

The incredible vanishing luncheon
“I once had a lunch and learn canceled 15 minutes before the meeting and after the food had arrived. Needless to say, the food was consumed.”

The to-go order
“I was calling on an agency in Dallas whose client was an electronics retailer. I invited the whole team to a hosted happy hour at a local Mexican restaurant. The entire team showed up, and after we ordered drinks, I excused myself to use the restroom. When I came back, the waitstaff was delivering food that each of the agency team members had ordered “to-go.” They said they were sorry they couldn’t stay longer and finished the first round of drinks and left with their food orders. A few weeks later, the client pulled their business from that agency, and that office had to be closed. Everyone lost their job. Can you say karma?”

The wino
“I had an account executive in San Francisco who would order expensive wine without asking at lunches and dinners. He also told me it was his last day during a lunch. I was happy about that.”

The “uncomfortable” client
“I’ve been asked a few times for tickets to a show or a game by the client and agency team. One time it was the day of the event, and the request also had the nerve to ask for good seats, close to the action. When I asked if we could accompany the client and team, they said no. The client didn’t feel comfortable with a rep coming along.”

The change of heart
“An agency and I had a meeting scheduled with 12-15 of their employees; I confirmed two days before and sent a reminder the day before the meeting. They knew that I was to fly out there. Twenty minutes before the meeting, after I landed and rented a car, they emailed me to cancel.”

The five-minute meeting
I set an appointment to fly up to Detroit and meet with a team of buyers. The appointment was at 10:30 a.m. I arrived at 10:05 a.m. knowing I would have to wait some time in the lobby. At 10:45 a.m., someone brought me up to the meeting room. At 10:55 a.m., the team showed up for the meeting. At 11:00 a.m., someone knocked on the door, and the team stood up and said they didn’t have the room anymore and thanked me for my time. I tried to convince them to go to lunch with me and even asked for a different meeting place. No luck.”

Pulling rank
“I used to work as a planner at an agency. About twice, a week my associate media director would come by my desk and say, ‘I noticed we have a meeting with vendor x today. We are super busy, and we have to cancel that meeting.’ After explaining that vendor x was flying in from a distant city, she would stare me down and just say ‘cancel it’ and walk away. I would still meet with vendor x. Canceling meetings last-minute is so rude.”

We’d love to hear from the agency side, too. If you have a story about vendor sales tactics to share, email it to jack@digiday.com.