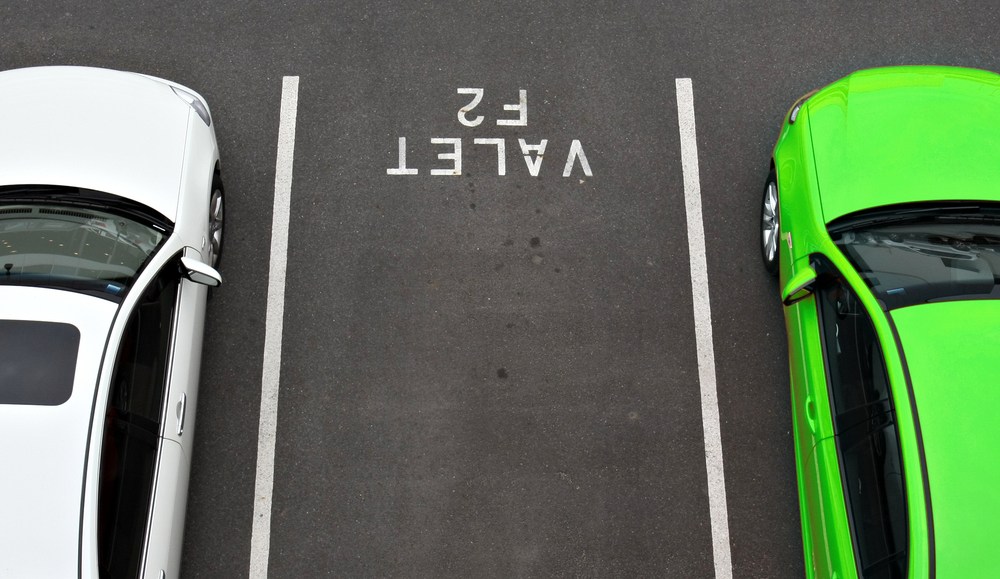 Everyone’s working life has to start somewhere, and for most in the advertising business, that somewhere wasn’t on Madison Avenue. It was more likely in Madison, Wis.

Digiday asked some senior ad execs what their very first job was and what it taught them about the world. This is what they said:

Rob Norman, chief digital officer, GroupM
I worked in the fabrics department selling cloth for mens’ suits at John Lewis department store on Oxford Street in London. I learned three things: Gay people are exactly as lovely as straight people if not more so, beware of a pay grade that involves spending 70 percent of your salary on your subway fare, and measure twice, cut once.

Benjamin Palmer, CEO, The Barbarian Group
My first real summer job was working at Chi-Chi’s Mexican restaurant. I worked a few different positions like busboy, prep chef, but I really got in the zone when I did the desserts. One of their specialties is fried ice cream, which is a pretty high-risk dish to cook. You hold a sphere of batter-coated ice cream in boiling oil for maybe five or six seconds – any longer and it melts catastrophically and you have to clean out the oil from the fryer, which sucks. Taught me about getting it right the first time, I guess.

Aaron Reitkopf, CEO, The Americas, Profero
My step mother worked for a non-profit that was dedicated to providing access to the arts to communities that were denied access. My job was to drive entertainers, mostly gospel choirs, to Attica Prison, and help them set up their show and break it down. Major lesson spending a summer in a prison… never risk a dollar for a day. Full stop.

Shenan Reed, founder, Morpheus Media
My first summer job was catching crickets in my Mom’s bridal shop when I was 4 years old and taking them back outside. Crickets like to eat fabric, and that’s not good in a bridal shop. I certainly learned to be fast and productive in that job. My most memorable is likely the summer I spent at 16 doing summer stock theater at Galveston Island Outdoor Musicals. All actors, even the stars of the show, had to work the concession stands at intermission. We had to rehearse at night because the sun was too hot during the day (it was an outdoor theatre), and we all became great friends working for a common goal of putting on four great shows back to back all summer long. It was great for teaching me to deal with odd hours, really hard work and to understand that you are never above any job. I still do the occasional odd operational job around this office and love it.

Stephen Goldblatt, chief digital officer, Mullen.
I spent a summer in Dallas, valet-parking cars. The days were spent at the UT Southwest Hospital, which specialized in Otolaryngology. There was this one patient that we named “The Snakeman.” When you started his car, the A/C kicked on and blew a flurry of dried skin all over the place. It’s was disgusting. At night, though, we valeted at swanky private parties in the nicest neighborhoods in Dallas. Gigantic homes, rich drunk clientele and amazing cars. They tipped way better than the patients at the hospital.

James Cooper, interactive director, Tool of North America
My first summer job was as a gardener at my local tennis club. It was quite a posh club with grass courts that needed to be meticolusly looked after. I used to have to cut the grass and paint the lines on the grass – as well as fix other bits and bobs. The painting of the lines was most nerve-wracking as it’s obviously a very public fuck-up if you get it wrong. I guess you could make some sort of connection with that and advertising. One upside was that it rained a lot, so myself and a couple of the other people would just play table tennis instead. So that’s one of the reasons I love the game and now have my own ping-pong clothing range.

Adam Kleinberg, CEO, Traction
My dad lied about my age to get me in the NYC plumbers union. I was 14 years old walking steel on construction sites in Manhattan. My dad told me, “You’re a man now doing man’s work, and you’re working with men. Go act like one.” I had to speak with these guys like I was their equal. That’s given me the confidence as I’ve built my agency that if I know my business and know what I’m talking about, I can stand toe-to-toe with anybody – I don’t care if they are the CEO of this or the CMO of that – and work with them as a partner.

Steve Babcock, ECD, The Evolution Bureau
My first summer job was working in a cheese factory in a small town in southern Idaho known as Jerome. I was stationed in the Barrel Room where, through a series of conveyors and machines, we packaged raw cheese curds into large barrels and loaded them onto trucks for shipping. The shifts were 12 hours long and the labor exhausting. But the life lessons: priceless and overflowing. Of course, I learned all the usual things like the value of hard work and the importance of pursuing an education. But I also learned a few unexpected lessons like intentionally cutting off your finger in an attempt to collect dismemberment pay doesn’t work when other workers witness you intentionally cutting off your finger in an attempt to collect dismemberment pay. I also learned the meaning of the phrase “16 will get ya 20” when Lurch (I assumed that was a nickname) suddenly didn’t show up for his shift, ever again. Of course, I also learned how to operate a forklift. While the 20 years since this experience have failed to manifest the need for any of these lessons, I do feel like my time at the cheese factory helped shape the person I am today. I have all my fingers. I’m not in jail. And if called upon to do so, I could probably operate a forklift.

Chapin Clark, EVP, R/GA
My first summer job was washing dishes in a Chinese restaurant. I think I was in junior high – eighth or ninth grade. I really don’t know what I was thinking. I let a friend talk me into it. It was horrible. The work was hard and the pay was less than minimum wage. The deal was, though, that we got free food. If the cooks weren’t too busy, we could ask them to make us stuff, as much as we wanted – until one day the owner had enough and told us no more free food. “You’re eating into my profits,” she said. Again blindly following this friend of mine, I agreed that his idea to walk off the job in the middle of a shift was a genius act of protest. Eventually his father shamed him into apologizing and asking for his job back, at which point the owner told him: “I always knew Chapin was bad news.” She thought quitting with no notice was my idea, and my friend was happy to let her believe it. I wish I could say I learned some valuable life lessons from this, but I didn’t, other than don’t be a jerk. And choose your friends carefully. And there are better ways to make a living than washing dishes.

Ian Schafer, CEO, Deep Focus
My first summer job was selling Pepsi at an outdoor flea market in Englishtown, N.J. I was rolling around a cold drink cart attempting to sell 24 ice-cold Pepsis before the ice melted in the heat. It was my first sales and marketing job, and it taught me to deal with deadlines. “Get your ice-cold Pepsi here” wasn’t always the best-yielding bark; sometimes it was “nothing rhymes with Pepsi,” believe it or not. It was also where I developed my Pepsi preference which persists to this day. It’s a client.

James Kiernan, SVP, Zenith Media
Not quite my first summer job but I do have fond memories of working at a movie theater up in Westchester during the early nineties. Not only did I get to see wide assortment movies countless times for free – classics like White Men Can’t Jump, Basic Instinct and Home Alone but I also learned the importance of creating an experience for the consumer. From the moment they walk into the theater and the smell of the artificial butter in the air to the importance of the temperature and the volume being set to the ideal levels. It was also fun to see the reactions when customers exited the theater, ranging from laughing out loud to angrily demanding their money back.

Sarah Aitken, managing director, iris New York.
First ever summer job was working at the Marks and Spencer store in High Wycombe, England. I got the job and on my first day I didn’t go to the shop floor with all the other 16 year olds I was shown to my desk in the back office where I was basically PA to the Store Managers and Marketing Graduate people on placement. I remember being really disappointed at the time thinking it would be more fun to work with my friends on the shop floor. I had to go around and collect the cash from the shop floor at the end of each day and spend my Saturday mornings in the cash room with lots of CCTV watching me count it all up. It was a good little lesson in business admin and how to be responsible at 16 years old! I worked in the back office there in evenings and weekends until I left for university at 18 – turned out to be a great little job! And actually turned out learning a lot more about how a store runs than hanging on the tills and folding shirts.

Darren Herman, chief digital media officer, The Media Kitchen
I had the fortunate chance to intern at i33 for Drew Rayman and David Levin back in the 1990s. The summer job taught me that you need to make things happen. At the time, i33 was a hot startup building websites and marketing collateral for clients, and there was more demand than people. Even as an intern, I was working on real projects and we all found ways to get things done as the industry was changing so quickly.