Brands Try For Some Personality 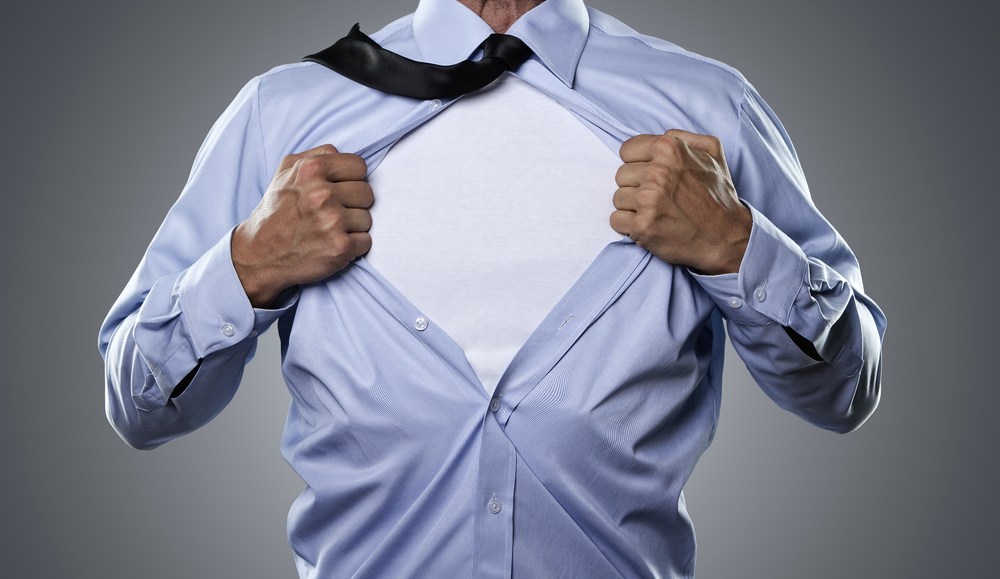 This is the first story of  a series examining how marketers are building the socially connected brand. It is brought  to you by Turn, the cloud marketing platform that transforms the way leading advertising agencies and marketers make decisions.

The rise of social media has created a bit of a conundrum for brands. It is forcing them to find ways to show they have personality and a point of view, much like regular people.

That’s not what most marketers are used to, since advertising for the past 75 years has been about mass media. That meant crafting well-honed commercial messages distributed far and wide.

“At this point, we’ve seen too many marketers hijacking social media as simply yet another channel to advertise to people,” said Scott Monty, head of social media at Ford. “The great potential of social media has been reduced to mid-20th-century mass marketing — that’s not why people are on social platforms.”

There are all too many examples of brands hijacking social media buzz around events and disasters — like the Urban Outfitters and American Apparel tweeting out hurricane Sandy sales — and brands constantly sending out meaningless, cheesy tweets just to make some noise. The worst brand behaviors on social media are the desperate tactics, like asking for retweets and posing dumb questions about random things just to generate forced interactions, like this tweet from Snapple: “Who else thinks Snapple Mondays should be the new Casual Fridays?”

The biggest challenge for brands trying to come across as human and capable of having genuine conversations on social is legal. As Anthony Martinez, senior integrated communications manager at Coca-Cola, pointed out, brands have to “polish every word before releasing it” to the public.

“A lot of what it takes to be human and authentic is counterintuitive to how a savvy corporate attorney will advise his or her client,” said Martinez. “So there’s an inherent risk,  and some managers are more willing than others to take on that risk.”

But for brands to sound human and make sure every word they put out on social media is approved and fits in with the brand voice is clearly the opposite of how humans talk and use social — unless you are some kind of personal brand nazi. But brand execs don’t think being human is impossible.

“If a brand wants to contribute to a community, it can’t invade the space and start shouting,” said Ron Faris, CMO of Virgin Mobile USA. “Talking to consumers now is like engaging a group of people mid-conversation at a cocktail party: You want to know the right time to step in, the right time to bring context and contribute to the conversation. That’s a revolutionary approach to advertising, an industry founded on the concept of shouting messages from billboards to break through and win your attention.”

Despite their legal worries, brands have to loosen up if they want to seem human, and they have to understand when it’s their turn to chime in.

“Think of it this way: When you go to a party, you don’t stand in front of the mirror for hours, rehearsing which jokes or stories to tell,” said Monty. “You show up, find your friends, ask questions, get introduced to people, listen, and take part in the flow of conversations.”