The 10 Worst People in Digital Media 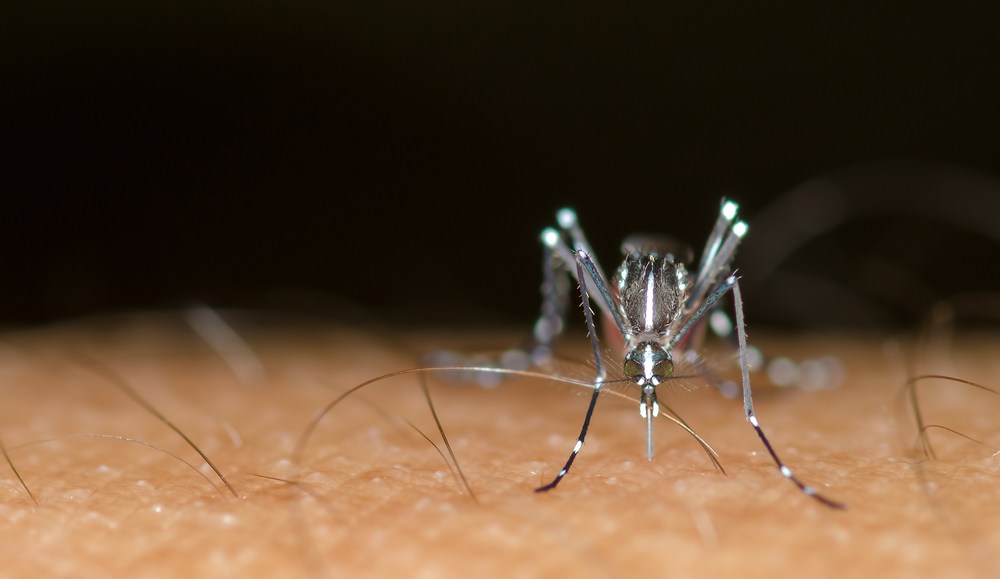 The digital media industry is filled with a wide range of characters. They’re often stereotypical, but stereotypes exist for a reason. Digiday asked agencies and ad sellers who the most annoying people in digital media are. Here’s what they said:

The delusional media planner:
She graduated college in 2011 and is responsible for millions of dollars worth of media spend, but the delusional media planner thinks that’s because she’s “gifted,” not because she costs around $40,000 to employ. She’s the thorn in the side of media salespeople everywhere. “They’ll walk into meetings to eat and then just leave half way through,” said one ad network salesperson. “They have little respect because they know they’re the ones with the power.” Come to think of it, maybe she’s not so delusional after all.

The douchebag agency creative:
You can find this guy at almost every major agency, particularly on the traditional side of the business. He strives for one thing, and one thing only: fame. To him, achievement is judged purely by the metric of Lions, Clios and Pencils, and each subsequent award serves mostly to further inflate his ego. “They are power-hungry, hateful, political and prone to excessive back-stabbing,” said one agency strategist. Worst of all? He wears fedoras, statement sunglasses and dubious facial hair.

The has-been agency creative:
Sure, she’s paid her dues and earned industry respect with great work, but that was 20 years ago. At this point, she’s bringing little to the party to justify her hefty salary, but she’s too senior to fire. She’s part of her agency’s furniture. She spends much of her day judging awards shows. “Back in their day, they were golden. Sadly, that day was in 1996,” the strategist said. “They are high up in the agency hierarchy, however, so they effectively block, fire or eliminate anyone with fresh ideas.” At least that means fewer future has-beens.

The agency “thought leader” who doesn’t do any client work:
These are the agency guys that get paid to tweet, blog and attend conferences for a living, much to the chagrin of others at the company. The agency thought leader “evaluates” new and emerging technologies and concepts, usually without actually doing anything with them. “What do they actually do? I honestly have no idea what the point is,” said one agency creative. Nothing a quick blog post can’t fix.

The weird old sales guy:
This dude saw the writing on the wall a little late and switched to selling digital after an entire career in TV. All of a sudden, he’s in sports bars on Tuesday nights buying Jameson shots for 23-year-old media buyers who could be his children. It’s a weird situation for everybody involved. “It’s odd when 57-year-old men want to take you to McFaddens,” said one planner at a major media agency. Odd, yet still somehow delicious.

The “BFF” salesperson:
Advertising is, and has always been, a relationship business. The most effective salespeople are the ones who strike up seemingly genuine friendships with buyers and sell them media in the process. There are rarely shortcuts to building those relationships, though the BFF salesperson is unaware of this. She thinks that buying a pair of sneakers or custom jeans for media buyers somehow grants automatic access to some sort of inner circle. “They read stuff about you on social networks and then pretend you’re the best of friends,” said one agency buyer. “It doesn’t quite work like that.” Unfriend.

The British planner who blogs too much:
The Brits invented planning, so every planning department in New York (and beyond) needs at least one, it seems. The reason for this is simple: To Americans, they sound smart, even if they’re spouting absolute bullshit. The British planner is typically someone who did a bit of graduate studies and fancies himself a quasi-academic at heart. His presentations – sorry, decks – are filled with random examples of “the sharing economy.” And Marshall McLuhan references.

The account person:
It’s a thankless task living life as the conduit between the agency and the client, but most agency staffers have little sympathy for the account person. Despite her best efforts to endear herself to the rest of the company, she’s still just the account person at the end of the day. “She probably still drinks Cosmopolitans when she goes out,” said one agency staffer. “And watches “Sex and the City” reruns on the weekend.”