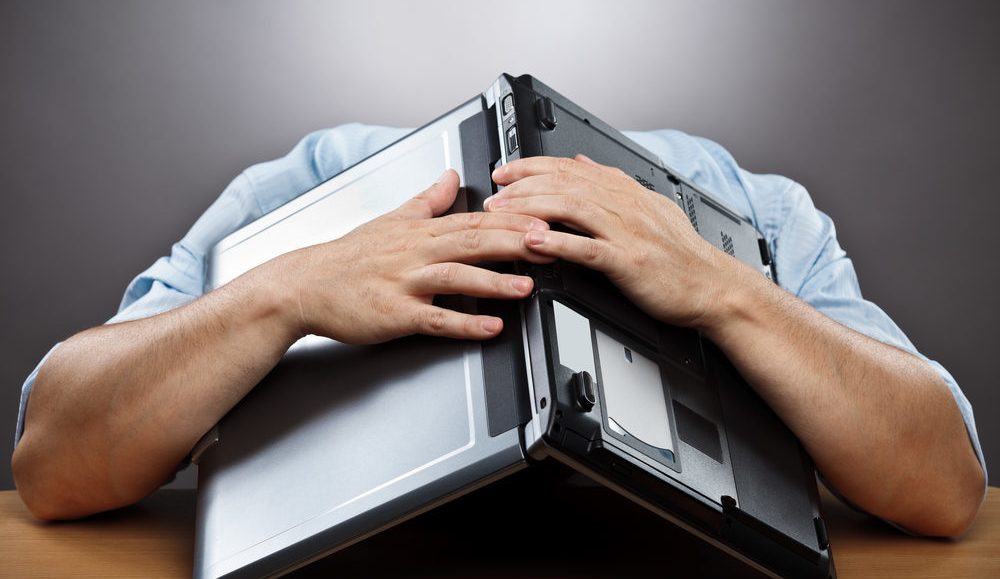 Do you have so little faith in your email system that you feel compelled to follow up your missives with text messages or phone calls just to confirm receipt? If you do, you might work for Publicis where several employees have said they do this. Why? Look no further than IBM Notes.

The much-maligned email and calendar software, formerly and more disdainfully known as Lotus Notes, has been cited by a range of departing executives recently as one of the things they disliked most about working for the holding company. It crashes all the time, it’s  not intuitive, and it’s generally “old and clunky,” they say. Don’t even mention the near-useless webmail access. For a holding company that loves to brag about how digital it is, it sure does give employees archaic technology for the most basic of modern communication.

“Emails would take hours, and sometimes days, to be delivered through the Notes servers,” said former Digitas CEO and current Weather CEO David Kenny. “It became common practice to text people to have them watch for and confirm sent emails. The redundancy drove me crazy.”

Leo Burnett vp David Macey said the software is so bad it “forces a culture of in-person meetings, phone calls and texts,” instead of one based around email. VivaKi’s Marco Bertozzi said it crashes so often he has a “kill Notes” force-quit button on his desktop, though he added he’s grown used to it over time.

The Notes problem might seem trivial, but it’s indicative of a larger issue: Holding companies often force bureaucracy and legacy systems onto their agencies. In a business with shrinking margins, upgrading tech infrastructure can be perpetually kicked down the road.

Some of these Publicis companies were considered the most innovative digital shops in the market when they were bought. Now they’re spending their days grappling with software they hate. Clients are looking to their agencies to help them understand emerging digital technologies, yet they continue to employ dated ones inside their own organizations.

Until a year ago, WPP’s GroupM used IBM Notes across its roster of media agencies, too. It eventually switched to Outlook because it was easier to manage from an operational standpoint, it said. A former GroupM employee described using Notes as “embarrassing.” Another complained that it would regularly delete folders of emails, which would be lost if they weren’t backed up.

“When I was working at Big Fuel, we fought it as long as possible, but eventually the Publicis monster forced it on everyone,” said Ross Sheingold, current chief strategy officer at social media agency Laundry Service. “Meeting invites show up wonky for everyone outside of the Notes ecosystem, getting addresses to auto-fill requires knowing the exact name of the person in the system. The list goes on. I can’t think of any valid reason for them using Notes.”

Speaking with Digiday last week, outgoing Razorfish CEO Bob Lord pointed to Publicis’ continued use of Notes as an example of the “bureaucracy and slowness” that comes part and parcel with the holding-company model. Using Notes is hardly stifling the business of Publicis agencies, but it’s representative of the broader holding-company mindset.

That bureaucracy and slowness inflicted by Publicis is partly why Lord decided to leave Razorfish for AOL, he said. “When an agency becomes part of holding company, there are these holding-entity approaches that creep in,” he added.