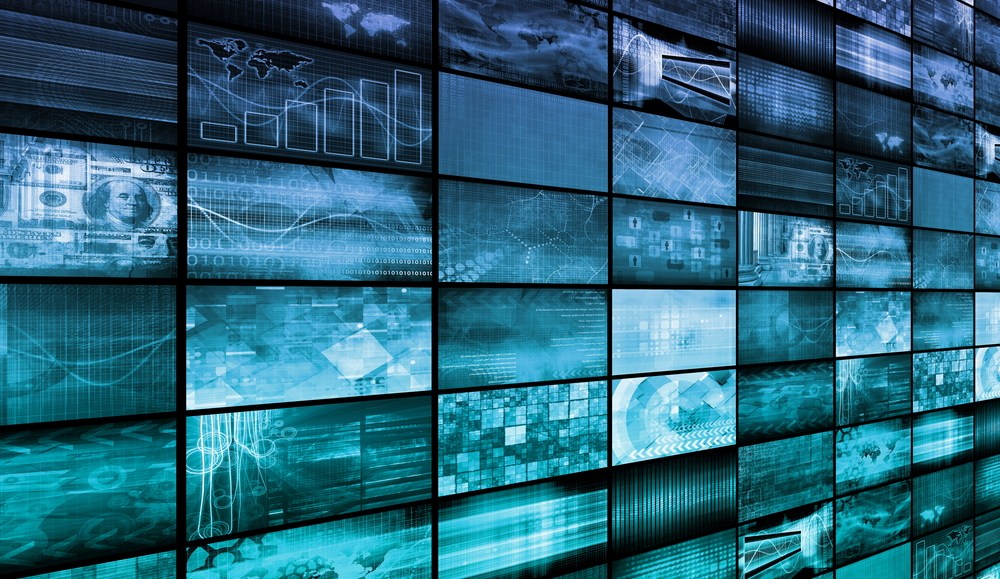 In the media world, the PR industry is often overshadowed by its advertising counterparts. Budgets in the millions go to ad agencies and media-buying agencies. Meanwhile, PR agencies, whose high-end budgets clock in at around $20,000 per month, get scraps in comparison.

That could be changing.

Now that content is king – from Facebook posts and Twitter feeds to “native” advertising and brand-generated copy that lives on company sites – the PR industry is pushing its way to the table. The notion is that since PR execs help brands hone their messages, they can help brands create content.

PR is “bound for a renaissance,” BuzzFeed’s vp of agency strategy, Jonathan Perelman, said at a panel two weeks ago. (Disclosure: the author of this article was on the same panel.)

Beyond social media content, PR agencies are pouncing on opportunities to help brands create content to sit on publisher sites, or what the industry has called “native” advertising. Edelman helped the National Dairy Council create content, like this piece about how milk can “break the cycle of poverty” for kids, which ran on Slate and The Washington Post. The content, while an ad, looks like Slate editorial.

“The closer it gets to news content, the more the PR industry has an opportunity to be the leader in this space,” said Steve Rubel, chief content officer at Edelman.

“PR is good at navigating the diverse interests of stakeholders and the public. Sponsored content is a way to do that in a paid way, and it lends a lot of the same skills the industry already has, with the exception of media buying.”

But before PR firms can start commanding greater content-generating budgets, there are still plenty of challenges. For starters, most PR agencies are still paid – and valued – by clients for their ability to get press, or earned media. Beyond that, new media models pose their own challenges

Some of this isn’t new. After all, PR agencies have long ghostwritten guest articles for executives. Nowadays, with digital publishers on the hunt for so much content — and top-line publishers like Forbes and The Huffington Post opening their content systems up to all manner of  outsiders — there are more opportunities. PR agencies know that full-time staff at media outlets are dwindling, and they feel they can help a publisher pad their sites with clients’ content, according to Peter Himler, founder of PR firm Flatiron Communications.

This can quickly bleed into sponsored content. According to Himler, PR firms should own this since they have the skill sets to create content. However, he added, “Creating content is not alone enough to drive a campaign. You have to find the right outlets, have to negotiate to have that content appear ‘native’ in that outlet.”

But the tide may be turning. Ketchum and Weber Shandwick are owned by advertising holding companies. Ketchum, for example, is owned by Omnicom Group, which also owns media-buying agencies like OMD and PHD. This will be a boon to those PR agencies, as they can work with sister agencies to place the buy.

Independent agencies, like Edelman, while seemingly at a disadvantage, can flip this around by creating media-buying service divisions. Rubel said Edelman is in the process of hiring buyers.

But creating content is still a line item on an invoice, whether that’s for PR agencies or ad agencies. What experts say, however, is that owning content-creation will come down to one thing: execution.

“PR has just as good an opportunity as any other industry to be in a strong position to own this stuff and play a leading role helping brands,” said Rick Liebling, creative culturalist at Y&R. “It comes down to: Do you have chops or don’t you?”

PR agencies believe they do.