Newsflash: AdTech Is Not A Zero-Sum Game 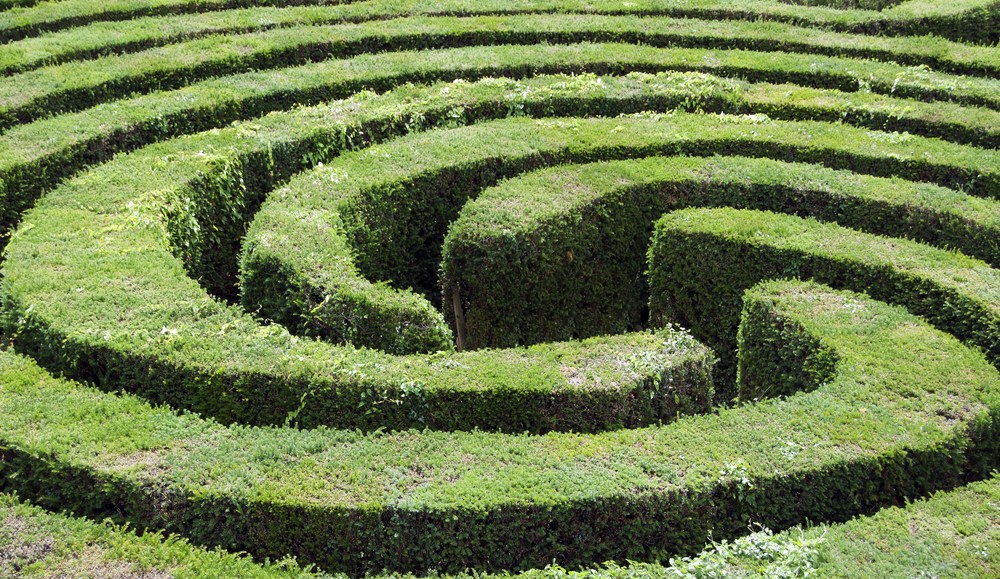 Seth Hittman is a co-founder and CEO of Run, a real-time ad management platform.

Based on two recent Digiday articles – and several others that quickly followed – one would think new ad tech companies are standing on the side of the road with their pockets turned out in a display of the industry’s insolvency. In those recent pieces, it’s been written that we aren’t making money, and we’re about to watch our venture funding dry up entirely.

First things first: We’re a profitable ad tech company and, while we know we’re not the only ones, the opportunity for growth is great.

The vast expanse of the mobile ad tech market has fostered healthy competition and truly smart innovations. This success has led some of the legacy players in online advertising to call the entire segment of novel ad tech companies “mobile lonely,” implying that our offerings are neglecting traditional digital ad units and mediums.

It’s not true, but it’s the position taken by desktop companies that haven’t yet innovated for mobile.

Yes, expertise in emerging areas – whether mobile, fingerprint, programmatic television ads, activating social data or truly real-time analytics – is a big part of the value proposition of ad tech 2.0. The other half is the ability to tie it together with traditional offerings like desktop display, creative units and retargeting. Bringing together both old and new with a fully connected platform is how the new landscape should be defined. Consumers are determining and defining their own consumption patterns, and the communication channel that ties all of those areas together is mobile devices. Consumers use mobile first, so the platforms marketers utilize to communicate with their customers should also be mobile-first.

As the Web rapidly evolves into a full ecosystem of connected devices, ad tech companies owe it to their stakeholders to constantly innovate and adapt to user behavior. In addition, many mobile, console and smart TV systems are no longer using cookies. This means the massive amount of potential ad revenue in mobile will go to the most clever companies that act nimbly, roll up their sleeves to create new tracking methods.

As far as venture capital is concerned, the benchmark for dried funding cited by Luma Partners is the lack of nine-figure deals. If that’s the benchmark, there are a lot of industries on the verge of consolidation. We’re seeing a lot of competitors, meanwhile, bring in eight-figure deals quite regularly, and we get calls from VCs every day. (We also get plenty of calls from legacy ad tech companies.)

Venture capitalists love innovative companies, and even static companies in innovative industries. The first half of the year saw 34 new venture deals. Bizo, for example, just raised $12.5 million. And the mobile ad market is just getting going.

Ad spend for mobile devices jumped 82 percent last year as smartphone and tablet usage grew 100 percent, with tablets surpassing desktops for ad conversion rates. You do the math. If money is still going into third-party data companies, it will definitely be there for ad tech companies looking for ways to leverage that data in an actionable way to drive revenue.

There are two approaches you can take in this market. You can keep saying that winter is coming in ad tech – the strategy many legacy companies have implemented – and try to scare off everyone in hopes that you’re right. Or you can look at the market, go where the data shows the money is going, and innovate.

The ad tech industry is full of incredible potential and opportunity. For those of us that refuse to be distracted or bullied by the hidden agendas that surround us, this is only the beginning.